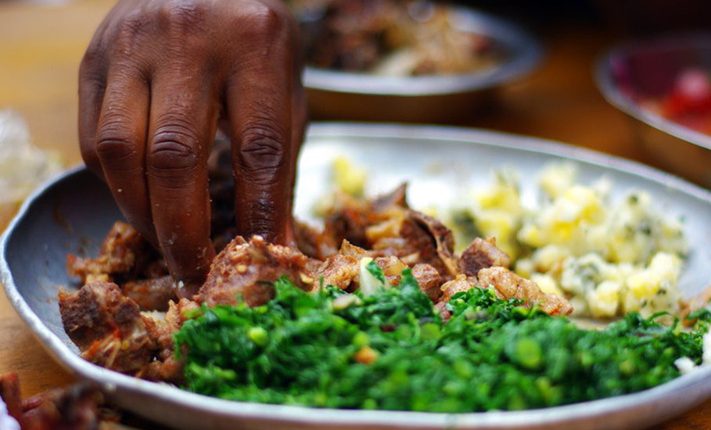 In a case of suspected food poisoning, a 12-year-old boy died on Tuesday after consuming food at a birthday party which was held at their house in Highfield over the weekend. 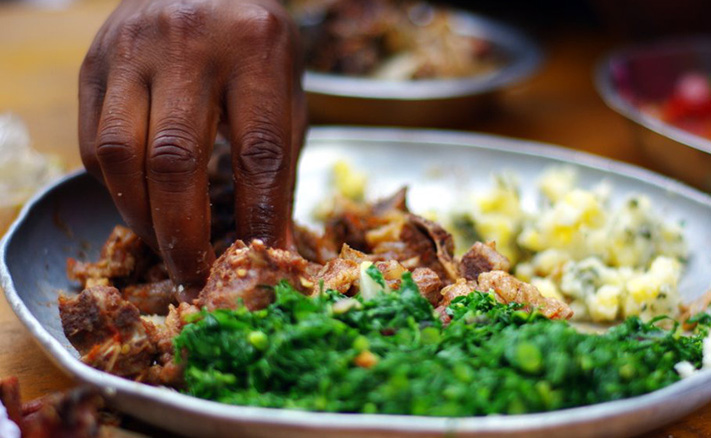 At least 24 people, who attended the same function on Saturday, also complained of stomach pains after consuming the food.

The party, attracted between 35 and 50 people.

Jason Katoya was in Grade Six at Chipembere Primary School.

“A Harare boy aged 12 died on November 3, 2020 after attending a birthday party where he and several other people complained of stomach pains and were taken to a local hospital.

He said about 25 people, who complained of stomach aches were taken to Highfield Polyclinic where three of them including Jason had their conditions deteriorated.

The three were taken to Sally Mugabe Central Hospital where Jason died on Tuesday.

Police are still carrying out investigations. The Herald