Two men fighting over a woman had to seek recourse at the Mutare Civil Court. 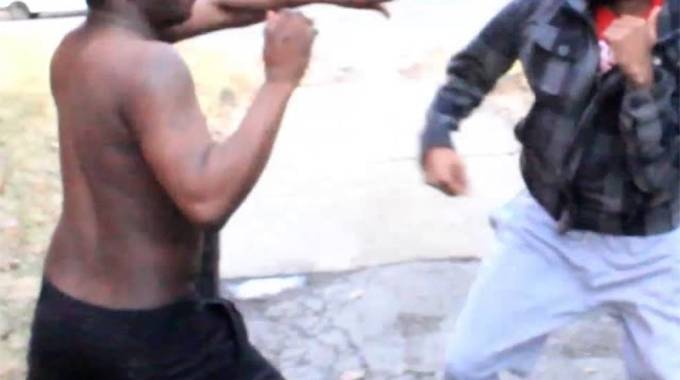 Harrison Munyengwa is seeking a protection order against Joshua Rangana.

However, Rangana was in default.

Munyengwa said Rangana is making his life miserable by constantly visiting his workplace and harassing him over his marriage.

He said Rangana is demanding the couple’s divorce so that he (Rangana) can take over.

“This man used to date my wife before we got married. We have been married for three years now and our first born child is now two years old but Rangana won’t let her go.

‘‘He is in the habit of stalking me and claiming to know my child’s real father. He says l should hand over my son to him so that he can take him to his real father.

“My marriage is now on the brink of collapse because this man claims that he is enjoying quality time with my wife, claiming to be her real husband.

‘‘However, I am sure that nothing is going on between the two of them. She has not spoken to him in years,” said Munyengwa.

Munyengwa also said Rangana assaulted him every time they met.

“During his last visit to my workplace, Rangana was armed with a knife and he said one of us had to die. This prompted me to apply for this protection order,” said Munyengwa.

A binding over protection order was granted for the two parties.

Ms Muchineripi said both men were barred from assaulting or insulting each other. The Manica Post

Neighbours at each other’s throats

Poison fears as Matemadanda gets sick with a mysterious…

Biti says Chinamasa was a better Finance minister than…