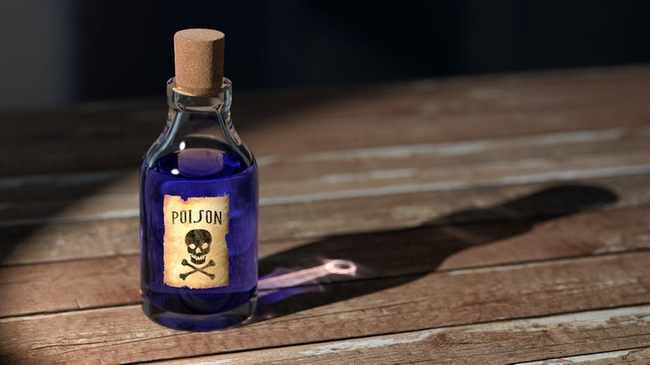 Police in the Free State have opened cases of murder and an inquest after a 29-year-old woman allegedly poisoned her five children and then committed suicide.

Only a 6-month-old infant survived but the woman and two of the children died at home while the other two died in hospital.

Brigadier Motantsi Makhele said allegations were that the woman had a fall-out with her husband, left her marital home and returned to her parents’ home with her children.

South Africa will bid to stage the 2027 Fifa Women’s…

Foreign prophets and pastors will no longer get permits in…

South Africa to “punish” Zimbabweans not…

It’s not yet known what kind of poison she used and when it was administered, but her mother found her and the children lying on the floor after 3pm on Saturday.

“An ambulance was called and the mother, Mangale Mabaso, and children, Pheello Mabaso, 9, and Teboho Mabaso, 6, were declared dead at the scene. The other three children were taken to hospital,” he said.

However, two of the surviving children, Mphakiseng Mabaso, 8, and Pule Mabaso, 4, later died in hospital.

In February, a 31-year-old woman from Makgalaneng village, QwaQwa, also in the Free State, poisoned her children and committed suicide.

The woman’s neighbour had become suspicious after realising she hadn’t opened her house since the morning and it was locked from the inside.

She called for assistance from other neighbours who forced the door open and the mother and her two children were found lying on the floor. The two children, aged 4 and 7, were already dead.

Their mother clung on to life but later died.

In December 2018, 24-year old Zinhle Maditla killed her children, Minenhle, 8, Blessing, 7, Shaniqua, 3 and 11-month-old Ethen by feeding them food that she prepared and laced with poison.

The court also heard how Maditla had mixed yoghurt with rat poison and rubbed it on her breasts for Ethen to latch on.

Maditla testified she had had a fight with her boyfriend after finding out he was cheating on her when she went to his house and found him with another woman.

According to Maditla, he attacked her after she confronted him.

She said she was distraught and bought poison.

South Africa to “punish” Zimbabweans not applying for visas or waivers