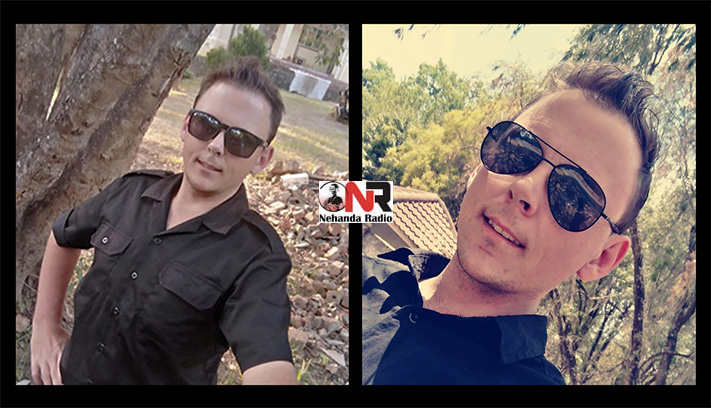 Rising comedian Dylan Brown says Zimbabweans across all ages should be proud to use Shona as their national language showing the depth of the dialect.

He is prepared to make a break into the arts industry following positive feedback from his followers.

Popularly known as Muvheti, the 27-year-old has been releasing some hilarious Shona skits which have received support, prompting him to venture into the industry.

“Vanhu vacho vanondinakidza, I don’t take offense at all to people who call me muvheti.

Ndebele Ban in Binga: Thumbs up to Binga Rural District…

What type of Zimbabwean stereotype are you?

“I have lived in Harare my entire life. I grew up in the suburbs of Harare and was fluent in Shona by the age of 5 years old.

“Shona is like a first language to me as I communicate with people every day using it.

“I decided to use my Shona to show all Zimbabweans of all ages that it’s good to learn our national language as well as making as many of our people laugh and enjoy showing the depth of the dialect.

“I have learnt and I enjoy seeing people smile,” he said.

Muvheti said he did not take any offence for being called muvheti.

“The name Muvheti is the simple meaning “white person” and I enjoy the name. I hope to keep making our fellow Zimbabweans laugh as I go forward.

“We are working on a series of skits at the moment, the release date is yet to be advised.

“I have decided to test the social media platform with one simple video ndichipolisha boots, and I remembered a few years back my encounter with a hwindi in town who joked saying “Hona Smith akagara pakadoma” and I decided to tell the story.

“To my surprise it circulated very quickly and that’s what pushed me. I have built a following who have also asked for more videos as well.”

He is always clad in uniform which he says it’s his brand.

“The uniform is my job at the moment, so it’s now become what makes me recognizable, but we will be releasing the official Muvheti uniform which will be similar but will only be worn by “Muvheti”

“It will not be affiliated to any company, it will be for “Muvheti” brand only,” added Muvheti. H-Metro

What type of Zimbabwean stereotype are you?