Edgars Stores has been fined $100 000 and Kingdom Paints $4 800 for failing to comply with Reserve Bank of Zimbabwe disclosure orders seeking daily returns of cash sales and bank deposits over seven weeks. 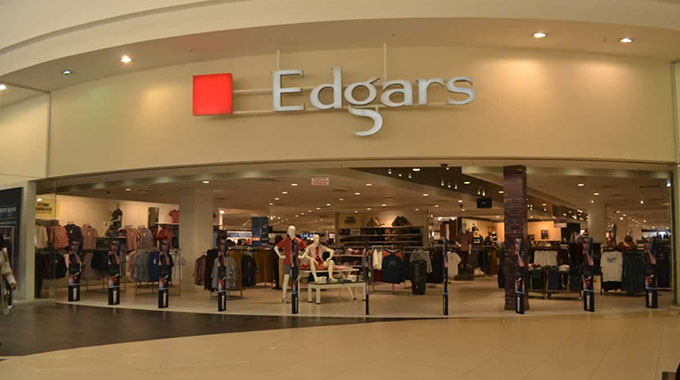 Prosecutor Ms Mercy Ungandidii said the RBZ served Edgars with a disclosure order on July 20, as part of its drive to ensure that businesses were complying with the Bank Use Promotion Act, which requires daily banking of cash.

The disclosure order required that the shop submit to RBZ the returns of its daily cash sales and bank deposits. But the Edgars branch failed to submit the returns for all business days from July 21 to September 14.

In a separate hearing, Kingdom Paints, which was represented by Joseph Ngadze, was fined $4 800 for violating the Bank Use Promotion Act for “failure to comply with a disclosure order” after also pleading guilty.

Ms Ungandidii, again prosecuting, said on July 20 the RBZ also served Kingdom Paints with a disclosure order to hand over its returns on cash sales and bank deposits, but it also failed to comply with the provisions from July 21 to September 14. The Herald