Two siblings drowned on Sunday after they slipped into Chiweshe Dam in Melfort near Goromonzi. 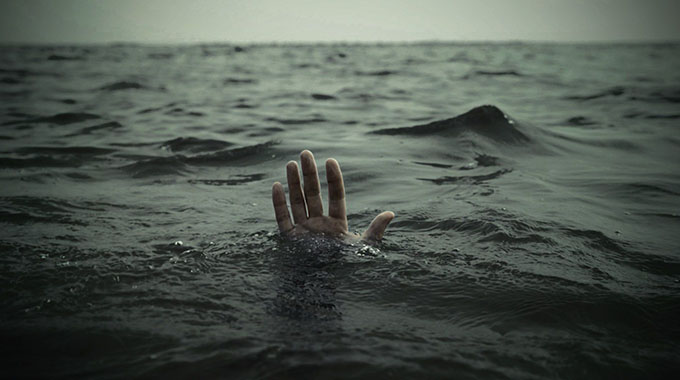 Lely Matiza (12) and her brother Dexter (6) had gone to the dam to fetch water when the accident occurred.

“This is a very sad and disturbing incident, which should be avoided. We appeal to parents and guardians to always be alert and never allow young children to play near water bodies,” said Insp Mwanza.

It is alleged that on October 11 at around 2pm, the two siblings were fetching water from the dam.

Lely tried to retrieve a plastic container, which had slipped into the water and she also slipped and drowned.

Dexter tried to rescue his sister and also drowned.

A villager rushed to the scene and retrieved the bodies.

Their mother, Precious Gova (38), made a report at ZRP Goromonzi and the police attended the scene.

They took the bodies to Marondera Hospital for post-mortem.The Herald