Tsenengamu will spend another night in custody after bail ruling postponed 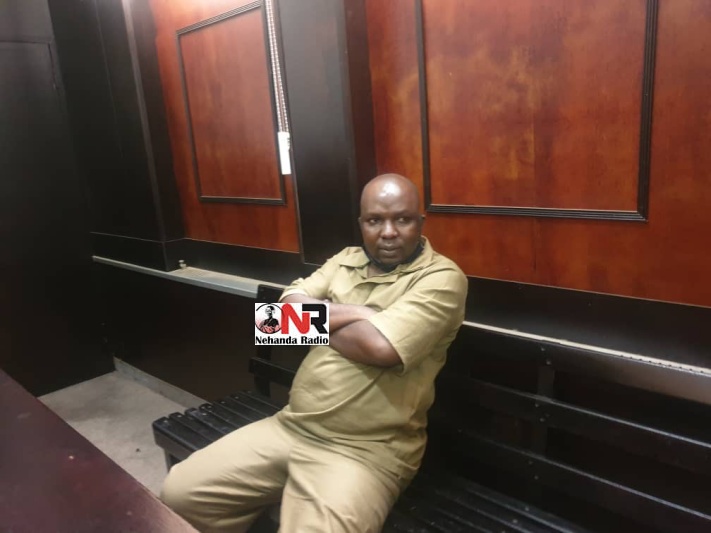 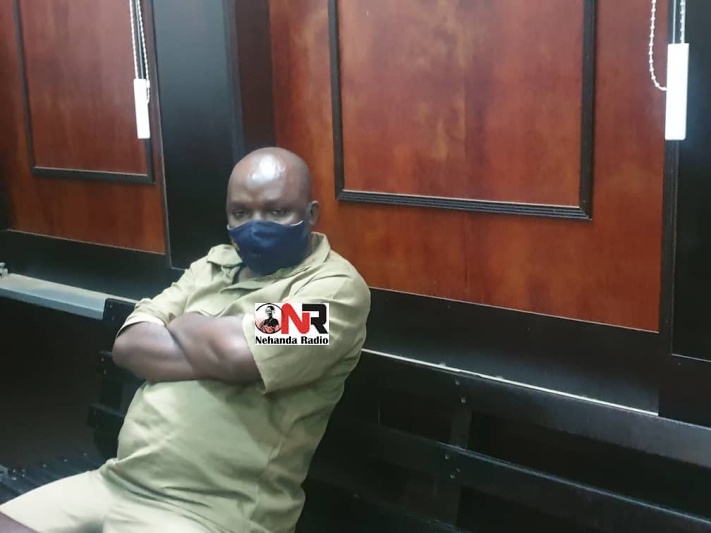 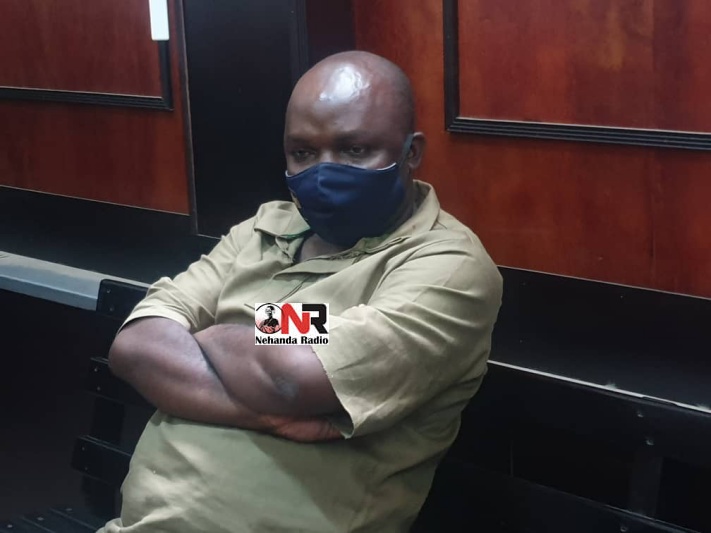 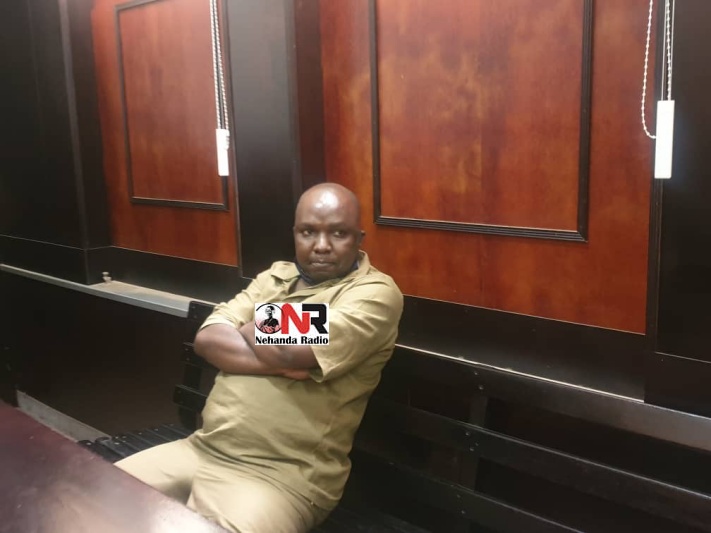 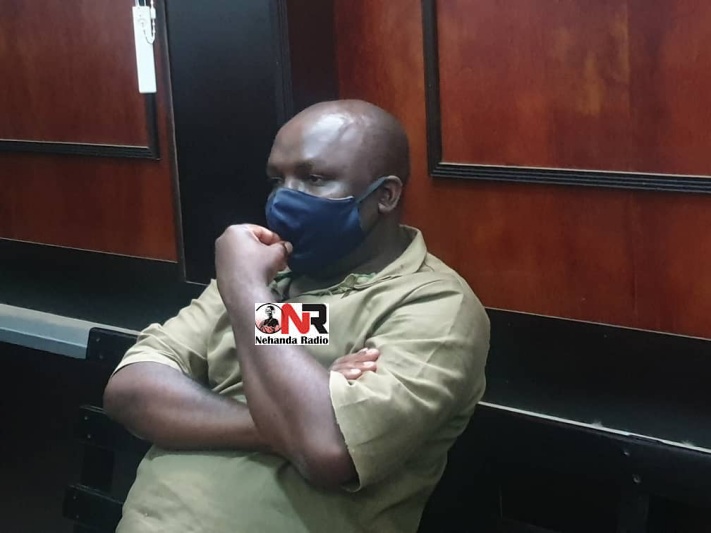 Tsenengamu appeared in court on spurious charges of allegedly inciting public violence in connection with the 31st July protests against corruption and mismanagement in Zimbabwe.

Magistrate Nduna said he should be done deciding on his bail ruling by tomorrow morning.

‘It was a professional decision’: Norman Mapeza speaks out on brief TTM stay

‘Zanu PF captured by a minority cartel and foreigners’: Tsenengamu

‘Mnangagwa is isolated from people, he is author of their problems’-…

Tsenengamu denied bail, shock as magistrate says he is safer in custody