Villagers in Gwanda can now breathe a sigh of relief as Zupco buses have been re-introduced to ply rural routes. 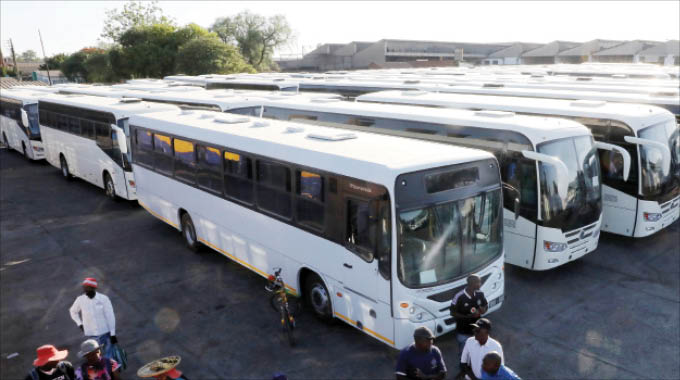 A Zupco bus was introduced early this year to ply the Gwanda-Manama route but it was later withdrawn just before the lockdown. Villagers were left with serious transport challenges after

Government suspended services by local transporters as part of efforts to curb the spread of Covid-19.

People were then forced to rely on illegal transporters that charged fares in rand.

Most people in rural Gwanda have been forced to rely on a limited number of taxis and kombis which are operating illegally and charging fares in rand. These transporters only travel along the main roads leaving villagers that live in remote parts stranded.

Since their operations are illegal, they drop off passengers about six kilometres out of Gwanda town to complete their journey on foot.

Many people in rural Gwanda travel to town to buy groceries, withdraw money from banks as well as to access other essential services.

“We used to have a Zupco bus that was plying the Gwanda-Manama route but its operations were suspended just before the lockdown. After Government banned the services of public transporters, travellers had to rely on kombis and small vehicles that have been operating illegally and charging fares in rand,” he said. The Chronicle