Gang on the run after murdering man 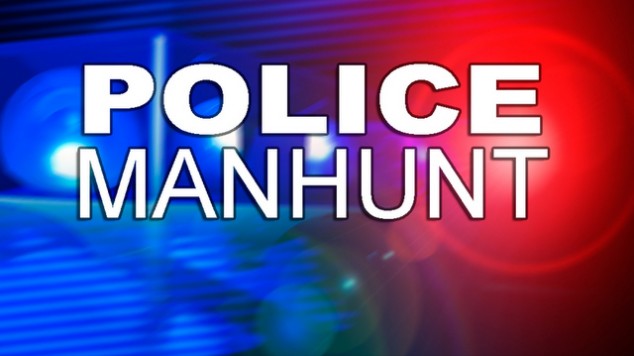 A gang of 11 men is on the run after fatally attacking a man with axes, machetes and knobkerries in a dispute over an undisclosed matter.

Matabeleland South provincial police spokesperson, Chief Inspector Philisani Ndebele confirmed the incident which occurred in Mpisini area in Esigodini. He said the gang attacked the now deceased Mr Mandlenkosi Dube (20) on Friday last week at around 3PM and he died on Tuesday while admitted to Mpilo Central hospital in Bulawayo.

“I can confirm that we recorded a murder case which occurred at Mpisini Business Centre in Esigodini. Mandlenkosi Dube was drinking at the business centre with the 11 men when they had a misunderstanding over an undisclosed issue. They threatened to assault Dube who then fled from the business centre,” he said.

Chief Insp Ndebele said the gang pursued Dube armed with axes, machetes and knobkerries and caught up with him.

“They then assaulted him with the weapons and left him for dead and fled from the scene. Dube was assisted by a passer-by who alerted other villagers and he was ferried to Esigodini District Hospital where he was later referred to Mpilo Central Hospital.

He died on Tuesday while he was admitted at the hospital.

Investigations are underway and no arrests have been made but we are looking for these 11 men,” said Chief Insp Ndebele.

He appealed to members of the public who might have information on the whereabouts of the suspects to contact any nearest police station. The Chronicle