Baby up for sale snatched by prospective buyer

A Kwekwe woman who was allegedly trying to sell her 2-month-old baby lost the child to a “buyer” who stole the baby by speeding off in her car. 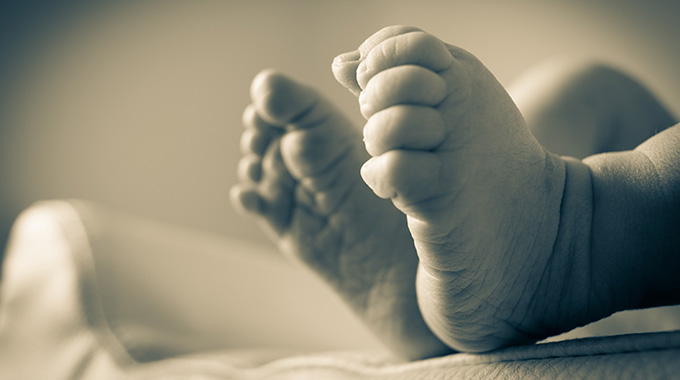 Laina Chitsa (41) of house number 186 Mbizo 2 in Kwekwe was left clutching thin air after her baby was stolen by the intended buyer who reportedly wanted to save her marriage by claiming to have given birth.

Chitsa together with her go between, Leah Tadya (42), were arraigned before a Kwekwe Magistrate, Mrs Florence Nago facing charges of contravening Section 3 (1) (b) (ii) of the trafficking persons Act Chapter 9:25.

They were remanded in custody to 22 September for provision of trial date.

According to State papers, at a date unknown to the State but sometime in July this year, Chitsa and Tadya connived to sell Chitsa’s baby for an undisclosed amount.

The court heard that Tadya, who is a close friend to Chitsa, was approached by one Tendai Gwangwanya, who made an offer to buy the baby.

Gwangwanya, who is still at large, had reportedly lied to her husband who is based in Hurungwe that she had given birth to a baby boy and she intended to travel from Kwekwe to show him “their” baby. She approached Tadya who told her about Chitsa having a baby boy.

Chitsa agreed to the deal and brought the baby to the city centre for the deal.

Tadya took the baby to Gwangwanya for “viewing” and further negotiations.

The deal, however, went sour when Tadya returned to Chitsa empty handed claiming that the intended buyer had sped off without paying the agreed figure.

This angered Chitsa who reported the matter at Kwekwe Central Police Station leading to her arrest and that of Tadya.

Police are still looking for Gwangwanya and the baby boy.

Prosecutor Ms Ethel Bhumure appeared for the State. The Chronicle