Police in Bulawayo are investigating a case of a man who was fatally assaulted by his two neighbours over an undisclosed issue after a beer binge. 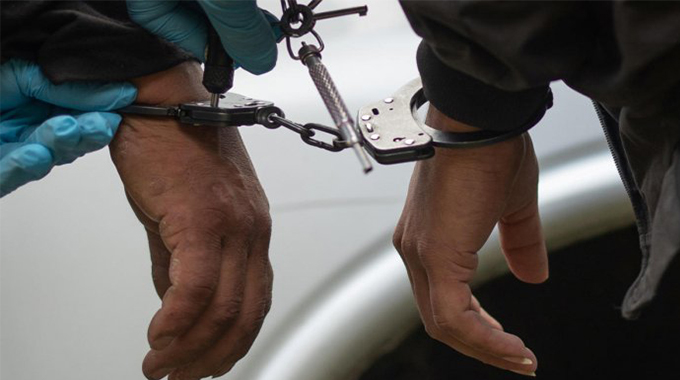 The deceased Mr Lameck Ncube and his assailants resided at Richardson Farm in Umguza.

Nqabutho Moyo (18) and a 17-year-old boy allegedly teamed up to beat Mr Ncube to death using a sjambok on Wednesday.

“On September 8 at around 6PM, the two accused persons and the deceased left their place of residence and went to Khami Prison Complex where they drank beer at the canteen,” said Insp Ncube.

He said on their way back to the farm the two accused allegedly fatally assaulted Mr Ncube with a sjambok leading to their arrest. The Chronicle