Zimbabwean footballers in the South African league will have no time to return home after being given only a week to rest. 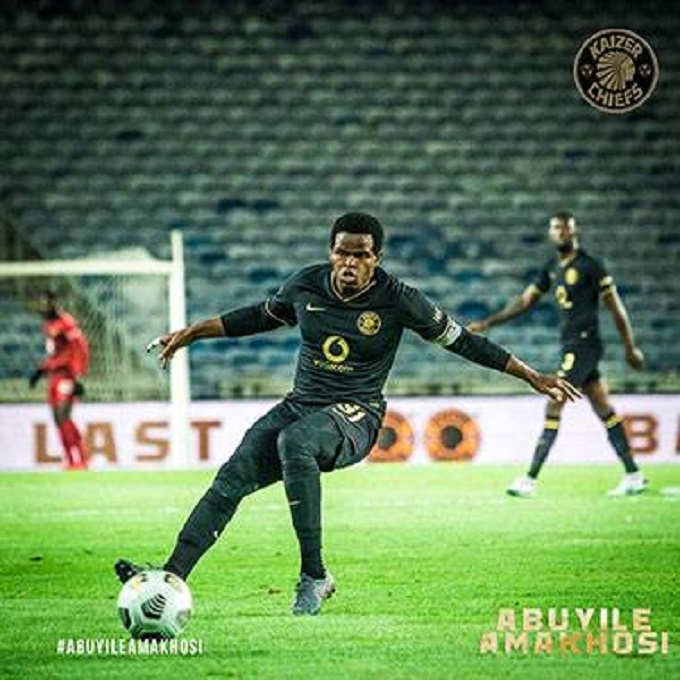 After months of Covid-19 stoppage, the Absa Premiership curtain came down at the weekend with Mamelodi Sundowns crowned champions for the third season running.

Under normal circumstances, players from foreign countries would travel to spend off-season with their loved ones which is not the case this time around.

A number of teams are set to resume pre-season preparations next week leaving no room for players to travel to their respective homes.

The 2020-21 season is set to start during the weekend of October 9/10 – which is a month away and this has resulted in clubs ordering players to return for pre-season next week.

Some of the Zimbabwean players who spoke to H-Metro yesterday believe the decision is justified though it’s difficult.

Though some are living with their families, it has become a trend that they visit

“We are just resting for a week and then resume training. There is no enough time to rest or worse coming back home.

“Remember we have been under lockdown for a while and in as much it’s a difficult decision, we just have to accept and return back to work and start preparing for the next season.

“The season is a month away and we have a short period of time to prepare which leaves the decision justified,” said Golden Arrows goalkeeper Edmore Sibanda.

AmaZulu forward Talent Chawapiwa is delighted that they managed to survive relegation and now shifts focus to the forthcoming season.

For the speedy winger, an early start to the pre-season will help them perform better in the new season.

Goalkeeper Elvis Chipezeze, who is at Baroka, said the desire is to finish at a respectable position next season having avoided relation playoffs on the last day of the season.

“I’m now looking forward to the upcoming season so that we try as much as possible to finish as high and it means we need to shift focus now and prepare for the forthcoming season,” he said.

It is also the same situation for Kaizer Chiefs vice-captain Willard Katsande who missed the championship on the last day of the season together with countryman Khama Billiat.

He said they will use the time to get in touch with friends and family here back home before the start of pre-season training.

“We might be failing to travel due to a number of factors. The Covid-19 restrictions and that in a week’s time most of us will be resuming preseason.

“However, this is the time to get hold people back home.”

At Arrows, Sibanda has fellow countrymen Knox Mutizwa, Devine Lunga and Danny Phiri while Chawapiwa has Butholezwe Ncube at Usuthu.

Another Zimbabwean Terrence Dzvukamanja is at Bidvest Wits together with Edwin Madhanhanga, the Moyo twins – Kevin and Elvis at Chippa United while Ovidy Karuru is at Stellenbosch.

Clive Augusto is at Maritzburg United while some of the players are in the second division.

The development across the Limpopo, however, comes as good news to Warriors coach Zdravko Logarusic who had earlier indicated that he will only consider players from active leagues. H-Metro