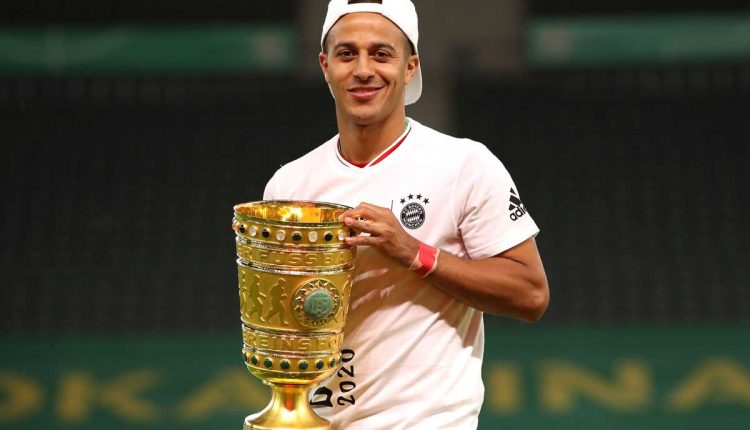 The Spanish midfielder seems content to remain where is should a possible move to the Premier League fail to materialise. 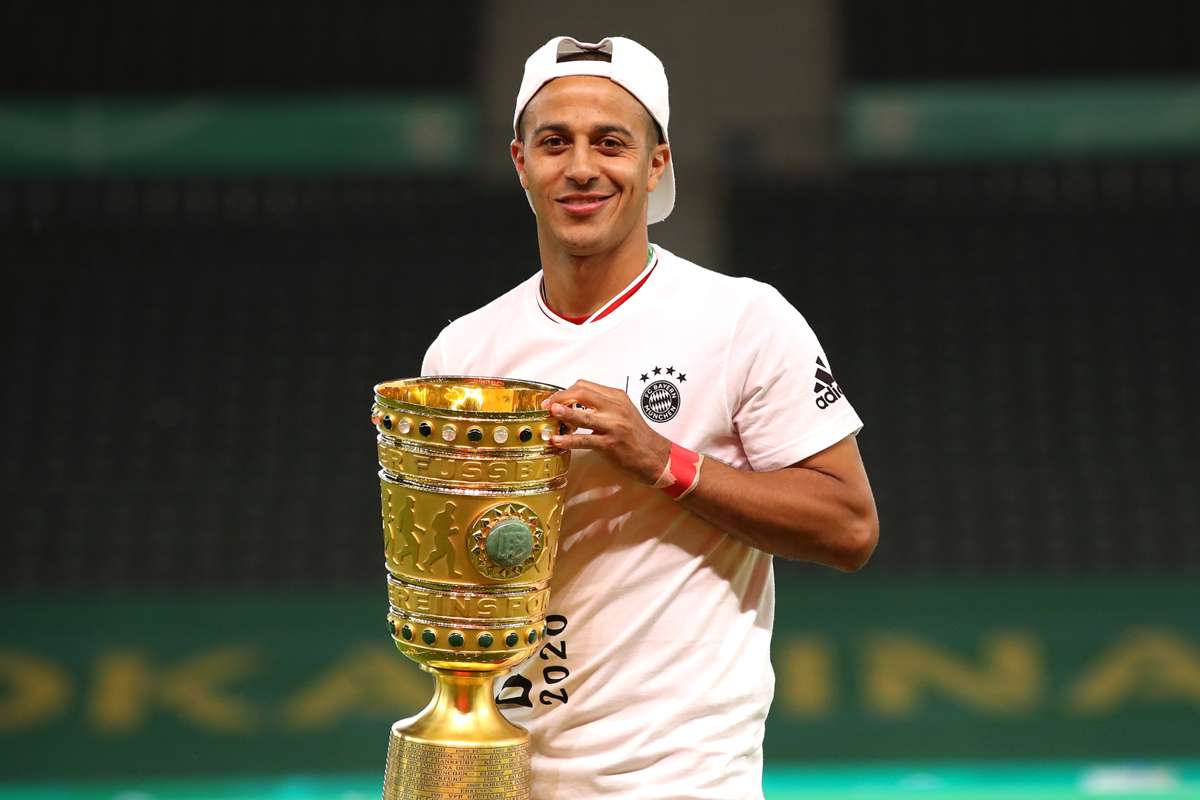 Thiago Alcantara has declared that Bayern Munich is his home and he’s happy to still be contracted to the Champions League winners.

The 29-year-old’s future has been subject to intense speculation over the past month with Premier League champions Liverpool repeatedly linked with a possible transfer.

Latest reports suggest Manchester United could also be interested in the Spain international, who is contracted to Bayern until 2021.

Despite playing in the Champions League final less than a fortnight ago, Thiago played the full 90 minutes on Thursday for Spain as they scored a late equaliser to draw 1-1 with Germany in the UEFA Nations League.

Despite challenges, Barca is most valuable club

Speaking after the match, the midfielder was inevitably asked about his future and though stressing he was focused on international duty for now, seemed to concede he’d be content to remain with Munich.

“I only think about the game against Ukraine. Afterwards, we will see,” Thiago told ZDF. “Bayern is my home and I am happy to be there.”

Thiago, who joined Bayern from Barcelona in 2013, made 40 appearances in all competitions for Hansi Flick’s side last season and was a key part of their Champions League triumph.

The Spaniard’s future does appear to be elsewhere, however, with Liverpool the frontrunners to sign him and Jamie Redknapp declaring he’d bring a new dimension to the Reds’ side.

“We’ve often spoken about how good Liverpool’s midfield are, how hard-working they are, but sometimes they maybe lack that bit of finesse and that little bit of quality,” Redknapp told Sky Sports.

“Thiago would give them something completely different, he’s one of the best midfield players in the world. He dictates the play, plays at his own pace.

“Sometimes, especially when you go to tough places in the Premier League, you cannot beat teams by going 100 mph all the time, you need a little bit of finesse and for someone to do things differently.

“Many years ago Liverpool had midfield players like Ronnie Whelan and Jan Molby who could just slow the game down and play at a tempo that suited them, Thiago could do that.

“We saw him in the Champions League final where he completely bossed the game, had so many touches of the ball and made the game look easy.”

Despite challenges, Barca is most valuable club