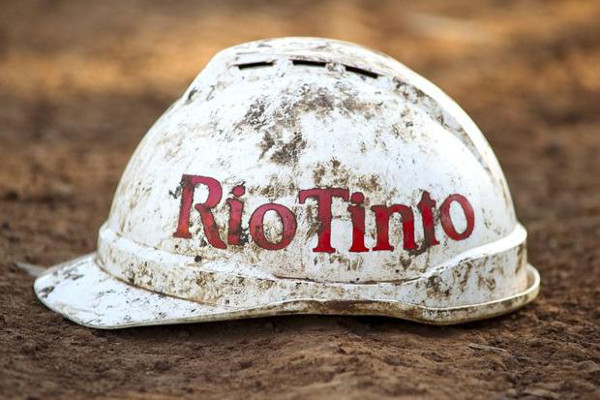 One of Zimbabwe’s biggest gold miners and Zimbabwe Stock Exchange-listed entity, RioZim says it has been forced to stop gold mining operations by inability to meet operating costs.

In a cautionary statement to shareholders, the miner said the Reserve Bank of Zimbabwe (RBZ) imposed retention threshold and the pegged exchange rate meant it was only receiving 80 percent of its earnings from the sale of gold.

Gold miners are required to surrender 30 percent of their foreign currency earnings to the RBZ, which then liquidates them at a now fixed exchange rate of ZW$25 for every US dollar.

RioZim says this regulation effectively means the company is getting less for its gold sales compared to the international market price.

This level of earnings, it said, was not enough to cover operating expenses, including imported power and a restless workforce demanding that wages be paid in foreign currency.

Zimbabwe, through the central bank, has struggled to manage its foreign currency with the exchange rate and foreign currency retention thresholds having been repeatedly criticised by exporters, gold miners in particular.

So contentious has been the issue that in 2018, RioZim suspended operations at Cam and Motor Mine, Dalny, and at Renco Mine after it ran out of money to import “cyanide, activated carbon, explosives, as well as spares for the repair of equipment among other items”.

At that time, it blamed the central bank for the failure to access foreign currency to bring in critical inputs.

Again in February 2019, RioZim suspended operations saying it had “experienced significant and persistent delays in payment of its foreign currency allocation for deliveries made to Fidelity Printers and Refiners” a situation which had severely “affected the viability of the company’s operations.”

But in a cautionary statement, RioZim indicated this was still not good enough.

It said while it was being asked to sell 30 percent of its foreign currency at a pegged rate of $25, suppliers were pricing goods at an exchange rate of $80:US$1.

“The impact of this situation on the company’s operations has been that the company is no longer able to meet its operational expenditure requirements considering that the company is required to pay for electricity and fuel in USD along with almost all of its consumables and spares also being denominated in USD,” reads part of the cautionary statement.

In addition, the company said it also has to deal with delays in receipt of gold sale proceeds from the country’s sole gold buyer and exporter Fidelity Printers and Refiners (FPR), which two weeks ago told miners it was facing difficulties in importing cash on time due to restricted air traffic movement caused by the coronavirus pandemic.

Currently the company is owed US$2.4 million and $65.5 million by FPR. The Herald