A Gokwe man poisoned his father whom he accused of causing misfortune in his life. 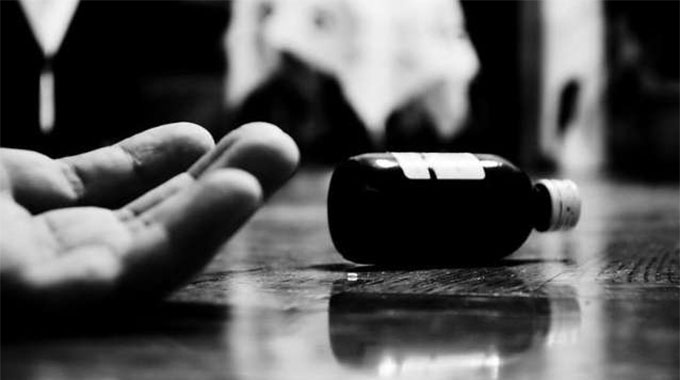 Justine Chakauya (28) of Village 15A, Musadzi Village, Chireya in Gokwe, was arraigned before a Gokwe magistrate facing a murder charge after he poisoned his father Benias Chakauya.

Gokwe magistrate Musaiona Shortgame remanded him in custody and advised him to apply for bail at the High Court.

Prosecuting, Liberty Chimwaradze told the court that Chakauya approached a traditional healer and told him that his father was causing misfortune in his life and he was hindering him from amassing wealth.

The traditional healer, the court heard, gave the accused a concoction which he went and put into his father’s drink. Upon consuming the laced drink, the now deceased fell unconscious, bleeding from the mouth and nose.

He was rushed to Gokwe Hospital where he died upon admission. Chakauya was arrested and arraigned before the courts.

The accused left the court dumbfounded after pleading guilty to the offence and telling the court he did it because his father was behind his misfortune.

“I do admit to the charges of causing the death of my father. I did it out of frustration because he was the one who was causing all the misfortunes I have been experiencing in my life,” he told the court.

He said he never thought the concoction would kill his father.

“I was just taking the advice of a healer who gave me the poison which I then administered to my father resulting in his death. I never thought it would kill him, I just thought I was muthi that would make me rich,” he told the court. B Metro

In Zimbabwe, people with albinism struggle against prejudice

Interpol confirm Hushpuppi’s arrest, plans to extradite him and two others to Nigeria

Woman kills self in infidelity row