Comm-Gen Zimondi ordered officers stationed at Chikurubi Prison Hospital to open storerooms and discovered that a consignment of donated Covid-19 goods was still there instead of the intended beneficiaries.

International Committee of the Red Cross donated PPEs worth US$120 000 and Sunrick Investments donated 1900 face masks.

Comm-Gen Zimondi was disappointed that goods donated on April 10 were still to be distributed to various provincial prisons. 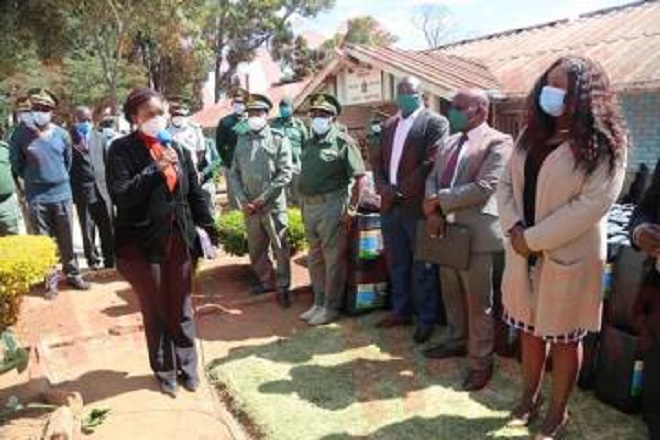 “I want to see all the rooms where you are storing the equipment, I will not leave here before the keys to the store rooms are found,” Comm-Gen Zimondi fumed while surrounded by senior officers.

“Why are all these donated goods still stashed here when they are supposed to benefit all officers in other provinces?

“This is totally unacceptable considering that we are after fighting Covid-19 from spreading into our prisons,” he was heard saying. 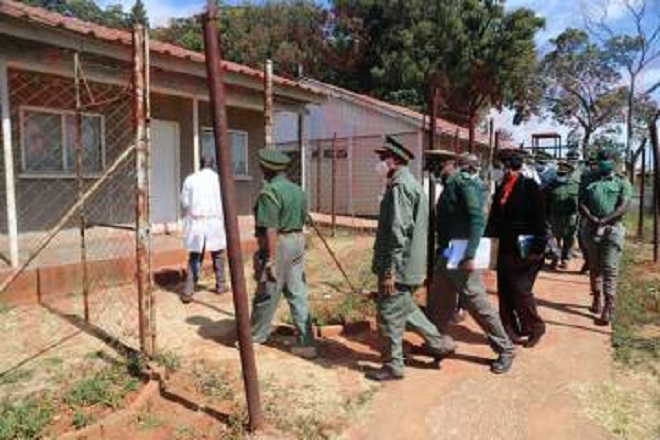 He managed to access two rooms while keys to other rooms could not be found as the responsible officer was reported to have disappeared from the event.

Donated goods are expected to benefit both the inmates and prison officers as a health measure to curb the spreading of Covid-19.

In his speech, Sunrick Investments managing director Elias Munanzvi said the global community is racing to slow down and eventually stop the spread of Covid-19 that claimed thousands of lives and infected thousands of others. 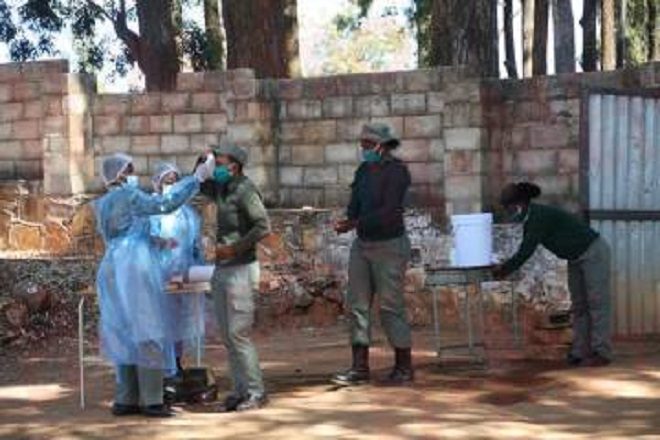 “In Africa the virus has spread to most countries including Zimbabwe within weeks,” said Munanzvi.

“Government and health authorities across the continent are doing their best to limit wide spread infections and as part of the business community Sunrick Investments has also seen it fit to take the initiative to assist officers and inmates through ZPCS as part of our social responsibility,” said Munanzvi. H-Metro