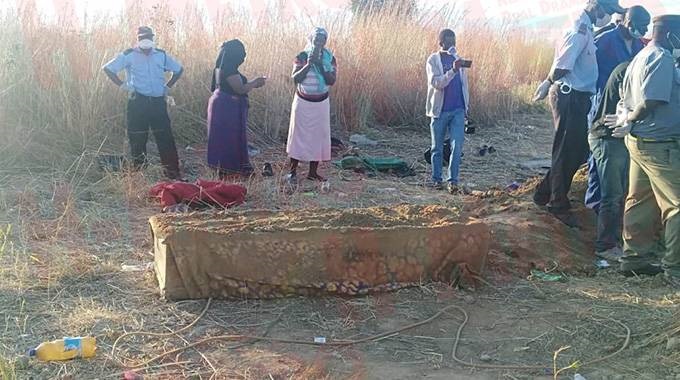 A Nyanga family has been forced to travel to Bindura to collect body of their relative who was mistakenly buried there following a mix-up of names at Parirenyatwa Group of Hospitals mortuary on Saturday.

Robert Machemedze’s body was reported to have been hurriedly buried by a Bindura family, leaving their real relative at Parirenyatwa Group of Hospitals mortuary.

Machemedze succumbed to head and body injuries sustained in a road traffic accident along Sam Nujoma Street in Belgravia and was booked for a postmortem before burial.

More than 30 miners trapped underground at Ran Mine in…

“We had an incident where two bodies were mistakenly swapped as a result of errors in labelling and wrong identification by one of the families,” said Dhire.

“One of the families confirmed a wrong body was theirs both at the hospital and during body viewing.

“The matter is being handled by the police and we are informed that the process of exhuming the buried body is progressing well and both families are very cooperative.

“The hospital has since started establishing the actual circumstances leading to that unfortunate incident,” said Dhire.

The deceased’s wife Lucia Jaravaza, 27, told H-Metro that the family is failing to comprehend how the Bindura family failed to recognise the correct body considering that they got time to view and dress it before burial.

“We do not know what exactly transpired at the mortuary because the body was booked for a postmortem and we were shocked by its disappearance,” said Jaravaza.

“My husband drove to Marlborough where he left the company vehicle and returned cycling before he was involved in a road traffic accident few meters from reaching home.

“The driver who hit him took him to Parirenyatwa where he was admitted for five days before he passed on last Saturday morning.

“The driver’s contact number is no longer reachable and we do not know why he decided to remain silent during such a period surrounded with mysteries. 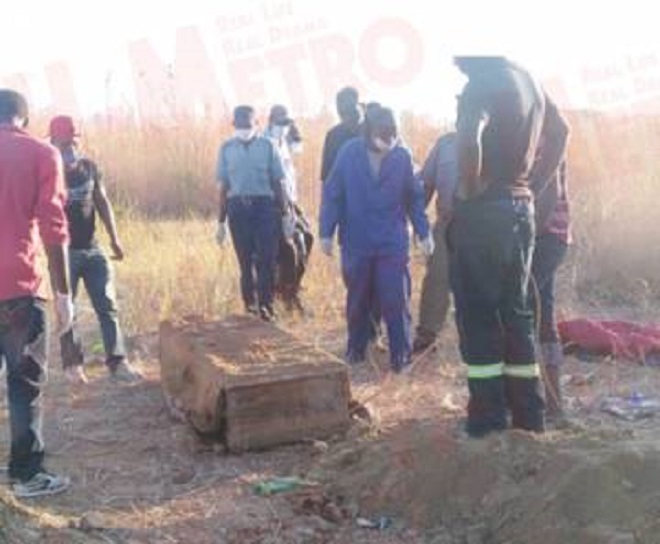 “A police officer stationed at the hospital failed to give us a satisfactory answer on who collected our body and Parirenyatwa hospital as well failed to clarify how the names of the bodies were mixed.

“Family will take the body to Parirenyatwa for postmortem before taking it to Nyanga for burial,” said Jaravaza. H-Metro

More than 30 miners trapped underground at Ran Mine in Bindura