Two Bikita children, who are cousins, died on the spot on Monday after a greenade which they picked while grazing their cattle exploded as they tried to open it. 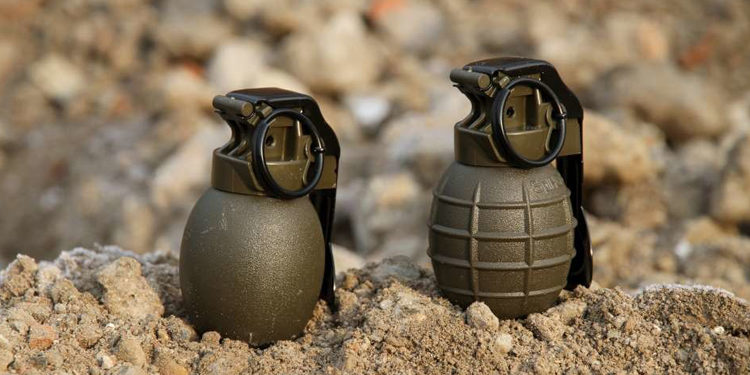 The incident happened while the cousins were in the company of a neighbour, Kota Bere Chikara aged (80), who was some 50 meters away.

Mazula said they picked the greenade and started playing with it trying to open it.

It exploded after they removed the pin, killing them instantly. News Day

Home of 100 year old burnt down by Zanu PF thugs