Five armed robbers who were travelling in a Honda Fit followed a haulage truck, which was coming from a mine in Filabusi before they attacked and robbed the driver of 1,17kgs of gold worth $1 million at gunpoint. 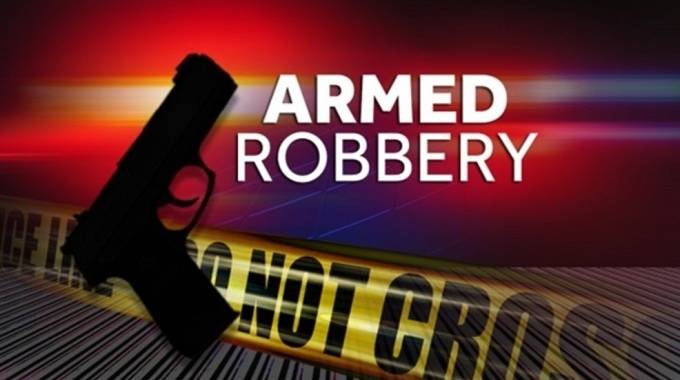 The daring robbers pounced on the truck near Pumula Police Station.

This emerged when two of the suspects linked to the robbery approached the High Court for bail.

Zamani Moyo (43) of Old Pumula and Thandazani Dube of Pumula South, through their lawyer Mr Abel Ndlovu of Dube and Associates, filed an application for bail pending trial at the Bulawayo High Court citing the State as a respondent.

In their bail statement, the two applicants are denying the charges and argued there are no compelling reasons warranting their continued detention pending trial.

“The applicants are perfect candidates for bail as there appears to be no compelling reasons by the investigating officer to oppose bail.

“In his affidavit, the investigating officer stated that the applicants were a flight risk because they are facing a serious offence yet the seriousness of an offence alone cannot be used as a ground to deny one bail,” said Mr Ndlovu.

He said there was no evidence proffered by the investigating officer suggesting that his clients were likely to abscond or interfere with investigations if released on bail.

Moyo and Dube offered to pay $1 000 bail each and to report twice a week at Pumula Police Station. They also offered to continue residing at their given addresses as part of the bail conditions until the matter is finalised.

The State is yet to respond to the application.

According to court papers, on March 6 this year, Moyo and Dube spotted the complainant Mr Gordon Sibanda as he was driving out of a gold mine in Filabusi.

They allegedly ganged up with three accomplices who are still at large and followed the complainant’s truck in their Honda Fit, which had no number plates.

It was stated that the complainant decided to park his truck along Hyde Park near Pumula Police Station for security reasons.

The gang also parked their car a few metres away from the truck and immediately pounced on Sibanda. They pulled out a pistol and threatened to kill him before assaulting him using a wheel spanner on the head as they demanded gold.

They searched the truck and took 1,17kgs of gold which was hidden under the driver’s seat and sped off in their getaway car.

A report was made to the police leading to the arrest of Moyo and Dube and subsequent recovery of some of the stolen gold worth $190 000. The other suspects are still at large. The Chronicle