We are getting sads news from the UK that legendary Radio 3 DJ and Zimbabwe Broadcasting Corporation (ZBC) television presenter Peter Johns has died in hospital. 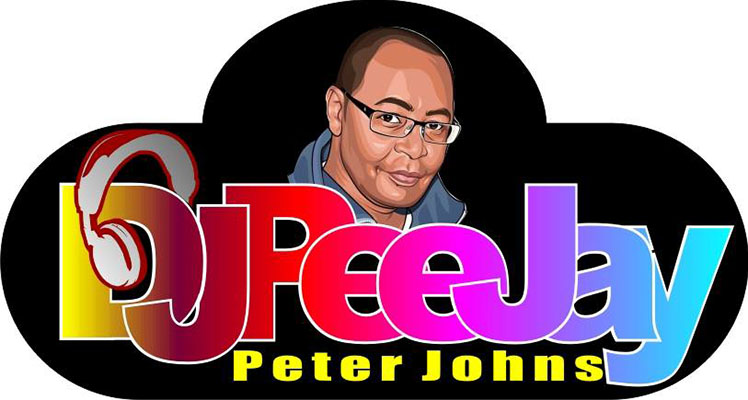 “Peter was in a South London hospital after succumbing to three strokes and a heart attack,” a source confirmed to Nehanda Radio. A childhood friend of his KingJayZim also tweeted;

Hopewell Chin’ono: “He was the best radio disc jockey & announcer that Zimbabwe ever produced! He is now gone, it is a tragic end to a life of music & radio well lived. He will remain in our hearts as PJ, the radio driver. Rest in Peace Peter Johns. History will remember you as you were, the best!”

@RealBeefactor: “There are Radio Presenters and Djs then there was ‘Radio Driver ‘ DJ Peter Johns.Talented entertainer of note. A gilded soul that touched many he was one of a kind a great DJ and he was the Driver of the Stereo undoubtedly.They don’t make them like you.#RIPPeterJohns”

Eric Knight writing a book on his life

Clashes in Yangon as tensions rise over Myanmar coup