Police in Beitbridge last week intercepted a pick-up truck laden with smuggled groceries and arrested a passenger who was in the vehicle. 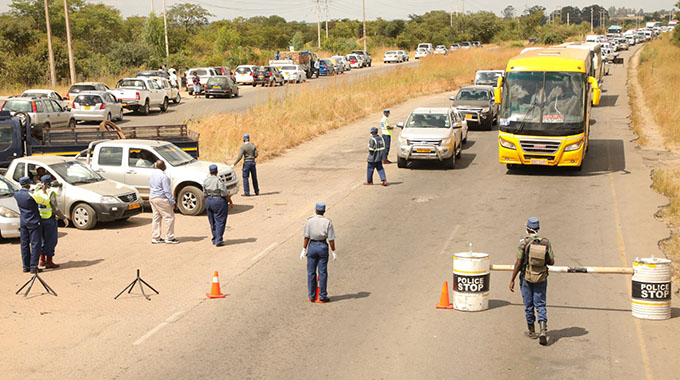 The driver escaped when police approached them and it is believed the goods were smuggled from South Africa.

Trust Munekwa (42) was arrested while seated in the Toyota Land Cruiser, but he denied ownership of the vehicle and the groceries.

Police impounded the vehicle and held the groceries that included 55 cartoons of soap and 18 boxes of corn snacks (jiggies) as exhibit.

“The driver of the vehicle fled into the nearby bush on seeing police officers on patrol.

“One of the people who was in the vehicle, Trust Munekwa, failed to escape. He denied ownership of the vehicle after he was arrested. He is in our custody assisting the police with investigations.”

Asst Comm Nyathi said security officers were on high alert at all ports of entry and anyone caught smuggling goods would be arrested. The Herald