UK based Zimbos jailed for targeting charities in £750,000 fraud

UK based Zimbabweans Patson Mupinyuri (37), Collen Chikore (42) and Simbarashe Dengu (30) have been sent to jail for their role in an organised syndicate that robbed charities, schools, businesses and a church of £750,000 during an “industrial scale” UK-wide cheque fraud.

Mupinyuri was accused of researching businesses to target and harvest bank signatories’ names, dates of birth and addresses and provided the stolen details to fellow Zimbabwean Chikore who then used advanced technology to produce forged cheques and invoices.

Chikore would make fake driving licences together with the stolen account and security details which were used to impersonate genuine customers.

Mupinyuri as the ringleader, employed Tracey Henry (52), who would disguise herself as a businesswoman to cash counterfeit cheques and invoices at banks including branches in Chelsea, Richmond, Wimbledon, Camden, Paddington and Wood Green.

Mupinyuri is believed to have splashed out thousands on cars and hotels for his “runners” as the gang committed crimes from Exeter to Aberdeen.

The accused ring targeted accounts belonging to a variety of institutions and businesses including charities, schools, town councils and a church.

Police in the UK confirmed that £746,679 was stolen between February 2017 and July last year while more than 220 counterfeit cheques were cashed with a typical value of £2,000.

The gang was reportedly arrested when bank staff spotted identical frauds and alerted the dedicated card and payment crime unit, a specialist police department funded by the finance industry and all victims were fully refunded. 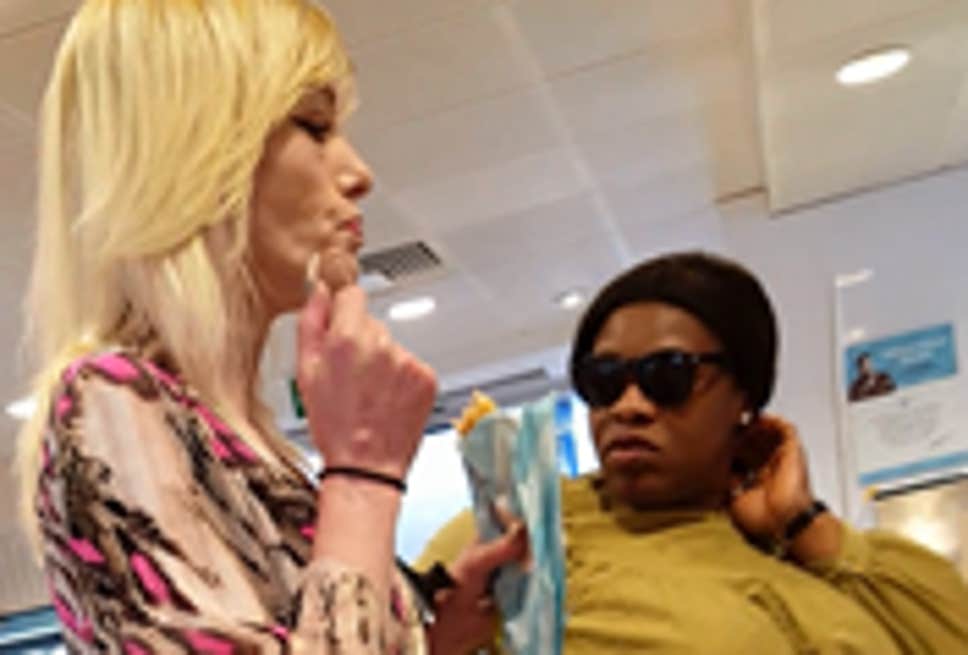 Browne was sentenced to 18 months after Colin Mosdell was arrested. An investigation led to Mupinyuri and Simbarashe Dengu, 30, who were detained alongside Archibong and Shorley in Hull just after they had tried to cash several fraudulent cheques at a local bank.

“We have dismantled a highly-organised gang who were committing cheque fraud on an industrial scale,” said Detective constable Alex Coubrough

Archibong was caught counting £50 notes before officers seized fake licences, blank cheques and handwritten notes of accounts details while Chikore was held on the same day in Coventry.

Coubrough, who investigated the case, confirmed the arrest of the gang and said;

“We have dismantled a highly organised criminal gang who were committing cheque fraud on an industrial scale. We are delighted to have brought these criminals to justice and to have removed the threat they posed to the banking industry and its customers.”

The gang pleaded guilty to conspiracy to commit fraud and Mupinyuri, of Northampton, was jailed for six years and Chikore, of Coventry, six years and two months;

Dengu, of Nuneaton was given two years and 10 months and Browne, of London,  one year and six months.