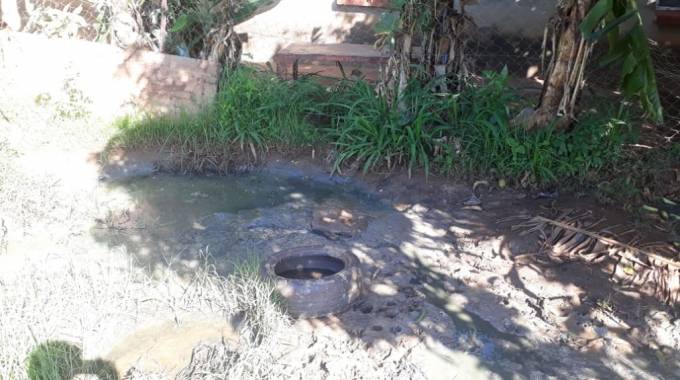 Warren Park (Ward 15) residents have been hit hard by perennial water shortages and sewer bursts which have seen them at loggerheads with city fathers.

Residents told H-Metro that the city fathers are sleeping on the job and giving unconvincing excuses at every turn.

Ward 15 residents, which includes residents of Warrens Park 1, 2, and D, Westlea, Cold Comfort and Dawnview, have of late been complaining of poor service delivery to Councillor Tichaona Mhetu and Member of Parliament Shakespeare Hamauswa.

Mbuya Mwanza, a Warren Park 1 resident, said she is allowed to get just one bucket of water at a borehole despite having to deal with a family of six people.

“I have got uniforms to wash, hembe dzekubasa, apa no water.

Councillor Mhetu who has been fighting the perennial challenges in Ward 15 said he raised the issue with the responsible engineer who promised improvement in days time.

“Our raw water quality is heavily contaminated and requires up to 12 chemicals.

“Chivero is heavily contaminated because it’s a downstream lake I call upon Government to construct Kunzvi dam promptly as it is upstream and of good raw water quality,” he said. H-Metro