Sungura artiste Peter Moyo has revealed that he will be focusing more on producing music videos. 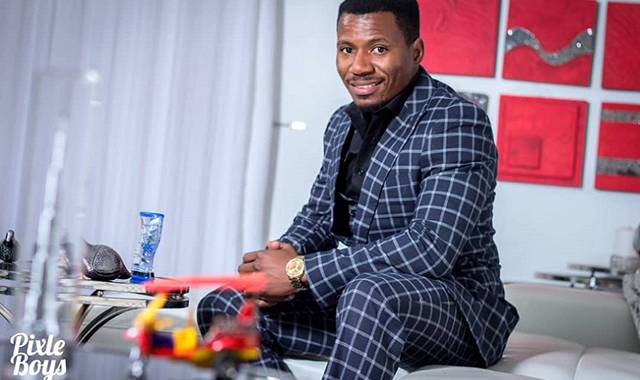 Last year, the Young Igwe released two videos for the songs Musara Pavana and Murozvi which were well received by his fans.

This has inspired Moyo to work on visuals this year and he has promised to do three videos.

“This year I am mainly focusing on making videos since I realised people liked the projects that I did last year.

“Videos have an impact since most people are now spending most of their time on social media.

“So this year I will be serious with visuals, I will do three video this year,” said Moyo.

Moyo has also revealed how happy he is with what he achieved last year.

“2019 was not bad since we dropped two videos that were well received by our fans and I am grateful for that.

“Besides the videos that pleased our fans, a lot of progress was made last year by Utakataka.

“The year was great, I can’t complain the progress was amazing for we are now being recognised by the corporate world,” he said.