Shareholders of embattled sugar producer Tongaat Hulett have given it the greenlight to access new credit lines, which will help keep the company afloat for now. 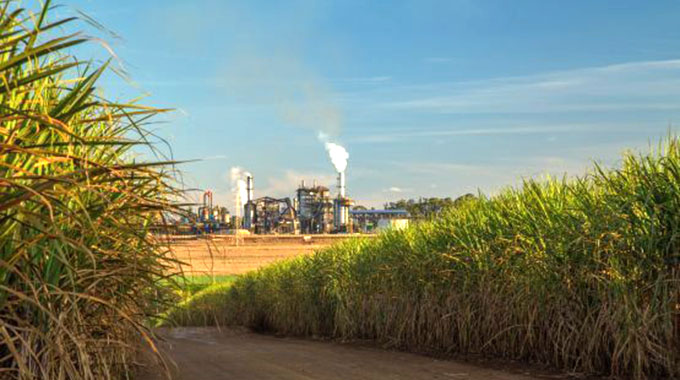 Tongaat said shareholders representing more than 91 percent of shares voted in favour of its proposal to change the company’s memorandum of incorporation (MOI), the document that sets out the rules governing the conduct of each company in line with the Companies Act.

Tongaat announced in November that it was in talks with its debt providers in SA who had agreed in principle to make new loan, credit and overdraft facilities available to the company. It then asked its shareholders in November, 27 to vote on the proposal of changing its MOI, which is required to access the new credit facilities.

Jean Pierre Verster, CEO at Protea Capital Management, said the change in Tongaat’s MOI was necessary so that the company’s operations can continue in some shape or form, otherwise it would have been forced into liquidation. While shareholders’ approval means Tongaat can now go ahead and access new debt facilities, Verster said its challenges remain.

In June last year, the 127-year old company and biggest sugar producer in SA asked that its listings be suspended on the JSE and in London after accounting irregularities emerged.

It also has a massive debt burden, which according to restated financials amounted to more than R11 billion last year.

The company said finance costs were placing it under severe liquidity constraints. The new facilities should help Tongaat execute a plan that will see it reduce its debt level by at least R8,1 billion by September next year.

But Verster says the shareholder approval of the new facilities does not solve Tongaat’s issues. “It just gives it a bit more breathing room to restructure but with negative equity shown in its last results, the company is still in a very precarious position.

It needs to secure additional equity financing through a capital raise and change the situation to a positive equity position before it can consider lifting the suspension in the trading of its shares,” said Verster.

Tongaat had to restate its 2018 financials after the company uncovered dodgy accounting practices which included overstating assets and profits for years.

When it finally released its results for the year ended in March 2019, the company’s restated equity for 2018 dropped by more than R11,8 billion to R62 million, as both its operating profits and assets turned out to be much less than it initially stated while its borrowings increased. This created negative equity of almost R3 billion. — Fin24.

Obituary: Fallen MDC hero Judge Ncube was not a man of positions and power