Weinstein lawyers ask judge to recuse himself over ‘biased’ rebuke 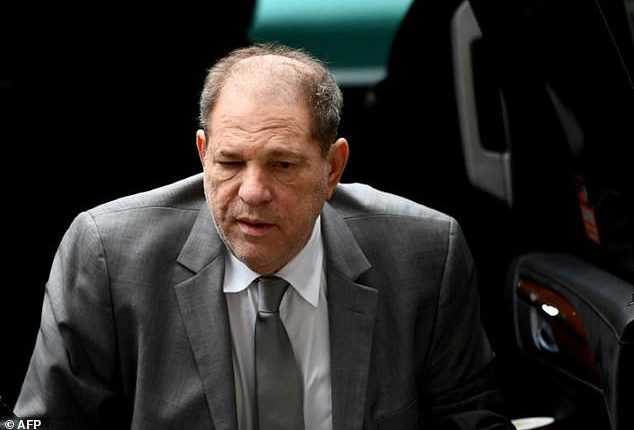 Harvey Weinstein’s lawyers accused the judge presiding over the disgraced movie producer’s sex crimes trial of bias Wednesday and asked him to recuse himself from the high-profile case. 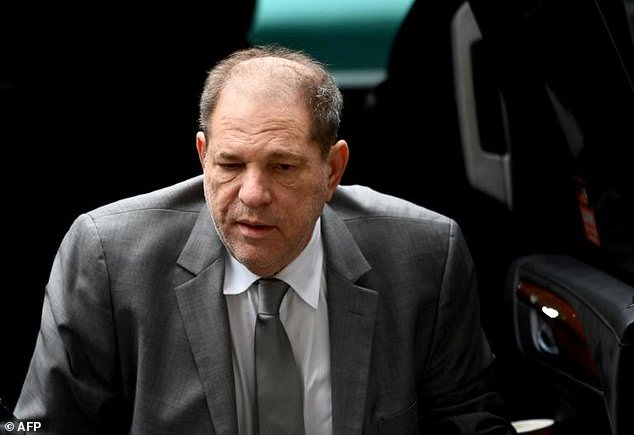 The astonishing request came a day after Justice James Burke threatened Weinstein, 67, with prison for apparently using his mobile phone in court.

Defense attorney Arthur Aidala said in a letter filed to the New York state court that Burke’s sharp rebuke had been “inflammatory, biased and prejudicial.”

“These comments reflect the court’s animus towards the defendant and have created a situation in which the court’s ‘impartiality might reasonably be questioned,'” Aidala wrote.

Burke scolded Weinstein during Tuesday’s morning session for having his phone out in the Manhattan courtroom.

“Is this really the way you want to land in jail for the rest of your life, by texting in violation of a court order?” the judge asked the defendant.

Weinstein shook his head and denied that he had used his phone.

The reprimand dominated the coverage of day two of Weinstein’s much-anticipated rape trial, which is expected to run until March 6.

Aidala complained that the judge was either suggesting that life in jail was appropriate for phone use in court or that “the court already knew it intended to sentence him (Weinstein) to life in prison.”

“It is without question that damage has been done to the appearance of fairness in this trial,” he wrote.

Aidala cited other examples he said showed bias, including the judge’s refusal to postpone the trial following fresh sex crime charges that were lodged against Weinstein in Los Angeles on Monday.

Weinstein’s defense team claim the timing of the indictment was designed to unfairly influence potential jurors.

The defense also criticized Burke for refusing their request to move the trial out of New York City and for limiting the allotted time to question candidates for the jury.

They said they will ask for the trial to be postponed if a new judge is not reassigned.

Burke did not immediately respond to the motion.

The pre-screening of potential jurors continued Wednesday with many saying they could not determine Weinstein’s fate impartially.

Opening arguments are expected to being on January 22.

Weinstein is accused of sexually assaulting a former production assistant in July 2006 and of raping another woman in 2013. AFP