A Binga man has been sentenced to 16 years in jail for tearing off his ex-wife’s clothes and raping her three times in one night. 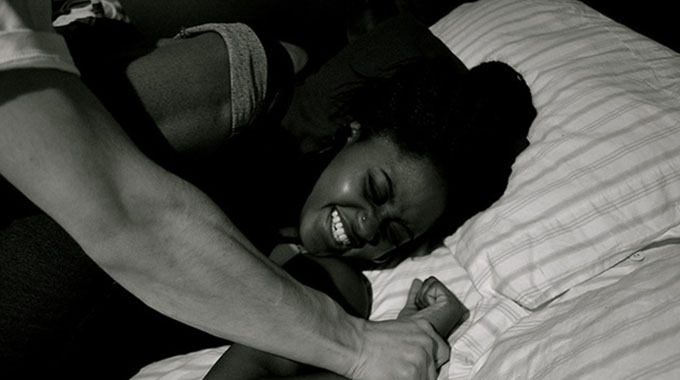 Timothy Sianinga (24) of Zewula Village under Chief Siabuwa dragged the woman – name withheld for ethical reasons- to his homestead while telling her that she was still his wife.

The couple had separated six months before.

He pleaded guilty to three counts of rape following the sexual abuse that took place in July last year.

Hwange regional magistrate Mr Collet Ncube found Sianinga guilty of the three counts before sentencing him to 16 years in jail. Two years were suspended on condition he does not commit an offence of a similar nature within the next five years.

Sianinga told the court that he believed that the woman aged 23, was still his wife despite the fact that they had separated in January last year.

Prosecuting, Ms Memory Munsaka said Sianinga grabbed his former wife after bumping into her along a small path close to his homestead.

“On July 26 the complainant was going to her home from Siabuwa Clinic when she met Sianinga near his homestead.

“The accused approached her and asked her to accompany him to his homestead and the complainant refused,” said the prosecutor.

The court was told that Sianinga grabbed his ex-wife and dragged her to his homestead into a bedroom hut.

The woman’s t-shirt got torn in the process.

The woman later escaped after he left her in the hut.

She reported the matter to the police leading to Sianinga’s arrest. The Chronicle