A bogus passport officer has been hauled to court after he allegedly duped a Budiriro woman of US$320. 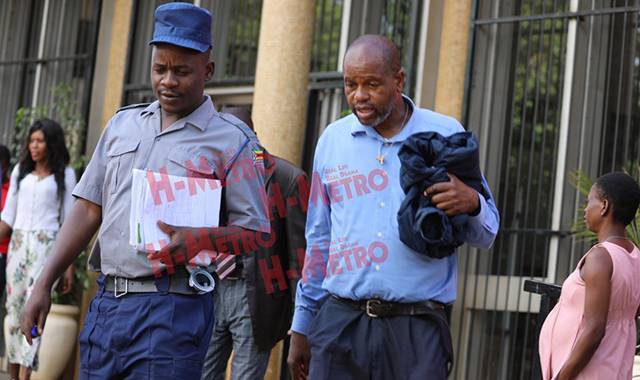 Jowett Zinyemba, 48, pleaded not guilty when he appeared before magistrate Yeukai Chigodora charged with fraud.

Allegations are that on January 6, Zinyemba approached Dorcas Mazokera who wanted to apply for a passport for her child at Makombe building.

Zinyemba convinced Mazokera that he could facilitate for a quick and easy obtaining of the passport only if he was given US$320 as he was working in room seven at Makombe building.

Acting on misrepresentation, Mazokera gave Zinyemba the said amount and was told to wait for him as he was preparing the papers.

The State is also alleging that Zinyemba never came back and Mazokera later realised that she had been duped.

She then made a report with the police and Zinyemba was arrested when he was getting into his car at Makombe building gate. H-Metro