Police in Bulawayo have launched a manhunt for a Honda Fit pirate taxi driver who allegedly raped a Midlands State University student after he offered her a lift in the city. 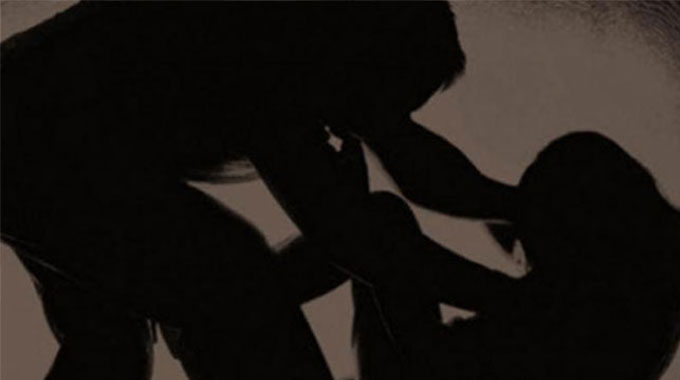 The suspect allegedly raped the complainant on New Year’s Eve at around 7PM in Pelandaba suburb.

The unknown accused person allegedly asked for sex from the complainant, whose identity has been withheld to protect her, in exchange for US$5.

Soldier up for rape

Father’s fury: ’Police doing nothing to find my daughter’s…

She said the complainant was walking along George Silundika Street when she was approached by the accused person.

“On 31 December 2019, the complainant was walking along George Silundika Street in the central business district towards 11th Avenue when she was approached by the accused person who was driving a black Honda Fit registration number AFB 6688.

“The accused offered the complainant a lift to her place of residence,” Asst Insp Msebele said.

“Along the way the accused person requested for sexual favours from the complainant in exchange of US$5 but the complainant refused and told him that she was not a commercial sex worker.”

The accused person allegedly drove along Khami Road to Pelandaba suburb where he stopped at a bushy area near Sizane turn off.

He allegedly threatened to stab the complainant with a knife, forcibly removed her clothes and ordered her to lie facing upwards on the back seat.

“The accused person went on to have protected sexual intercourse with the complainant once without her consent,” Asst Insp Msebele said.

The man allegedly forced the complainant to disembark from his vehicle and drove away.

Asst Insp Msebele said the woman was helped by a stranger who took her to the police station.

The complainant was taken to United Bulawayo Hospitals for medical examination.

Recently a 16-year old girl was allegedly gang-raped by a pirate Honda Fit crew after she boarded a silver-grey Honda Fit in the central business district going to Mahatshula suburb at around 6PM.

The driver who was in the company of two other men allegedly diverted route and went to Suburbs where they took turns to rape the girl. The Chronicle

Soldier up for rape

Father’s fury: ’Police doing nothing to find my daughter’s killer, make me main…

FBI says Iran and Russia have US voter information

Fresh unrest in Nigeria’s Lagos after shooting of…