The South African Police Services in Limpopo province has arrested 271 border jumpers among them Zimbabweans and recovered smuggled cigarettes worth R2,2 million during the festive season. 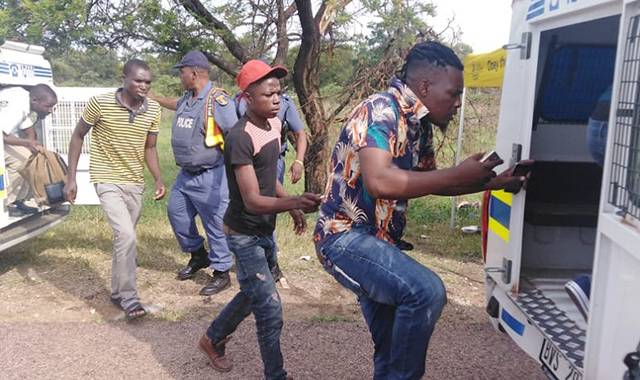 Provincial police spokesperson Brigadier Motlafela Mojapelo said in a statement on Sunday that the illegal immigrants were arrested during roadblocks and stop and search operations that were conducted around the Province.

“Fifty-four of these undocumented nationals were arrested on one day, 31 December 2019 at a roadblock along the N1 road south of Polokwane. 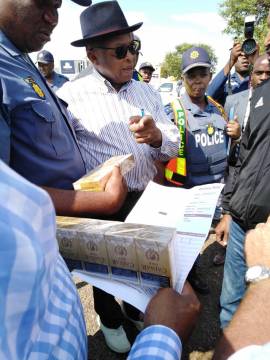 “During the same period, 237 shebeens were closed, 94 licensed liquor premises were charged for non-compliance with the Liquor Act and six of them were closed,” he said.

The official said they had also conducted joint operations to prevent cross border crimes including the smuggling of stolen goods from and into the country such as illicit cigarettes and vehicles. 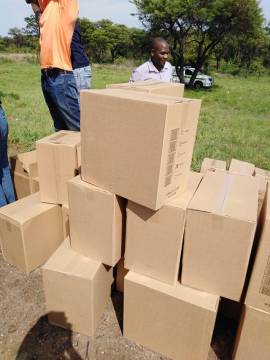 Brig Majapelo said on New Year’s Eve they seized cigarettes worth R2,2 million at a roadblock that was also visited by the Deputy Minister of Police Mr Cassel Mathale, the MEC of Transport and Community Safety Namane Dickson Masemola and the Provincial Commissioner Lieutenant General Nneke Ledwaba along the N1 road south of Polokwane.

He said the operations were on going until further notice. H-Metro