Security guards had to send for reinforcements to subdue a muscular 25-year-old man who tried to make off with a $29 bottle of perfume from a supermarket in Bulawayo. 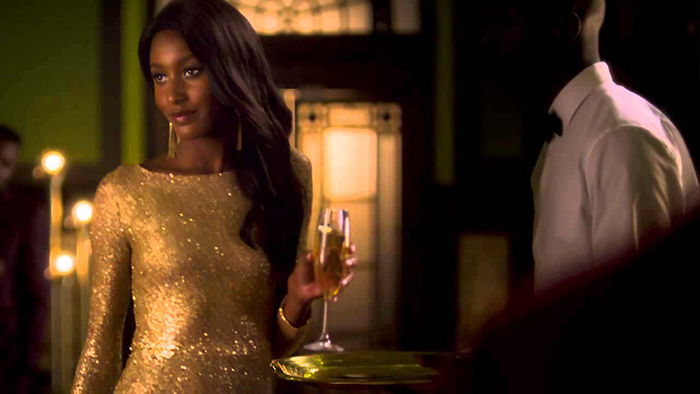 “All I wanted was to get my girlfriend a present on her birthday on Christmas day,” said a sweaty Elijah Moyo after the guards had finally apprehended him.

He was caught by a security guard at TM supermarket near Basch Street Terminus also known as Egodini while shoving a 90ml Yardley Gorgeous perfume under his armpit. The perfume costs ZW$28,99.

A manager at the shop, Lameck Homela, explained how they caught Moyo.

“He was spotted by our security guard on CCTV while stuffing the perfume under his shirt. The guard tried to stop him from leaving without paying for the spray. While he was trying to arrest him, he caused a scene and dropped the perfume on the floor,” said Homela.

“He was tall and looked very strong, our security guard tried to handcuff him, but the man grabbed his arm and twisted it while threatening to beat him up. We had to call for reinforcement and they finally managed to handcuff him and put him in the back room,” said Homela.

He said they called the police who took him to Bulawayo Central Police Station where a docket of theft was opened.

During trial at the Tredgold magistrate court, Moyo said: “Your Worship, I apologise for what I did. I had no money on me as I’m not gainfully employed, I wanted to surprise my girlfriend with a present since it was her birthday on Christmas day. A desperation to make her happy drove me to steal the perfume. Kindly forgive me,” he pleaded with the magistrate.

The magistrate remanded him out of custody to next week on Tuesday for sentencing.

Cases of theft at supermarkets are rife, just recently a man was arrested after he was caught stuffing biltong in his underwear. B-Metro