As the year draws to an end and the festive season swings into full gear, UK based financial services firm Expresslinks Money Transfer have expressed their gratitude for the support extended to them throughout the year by their customers and various partners. 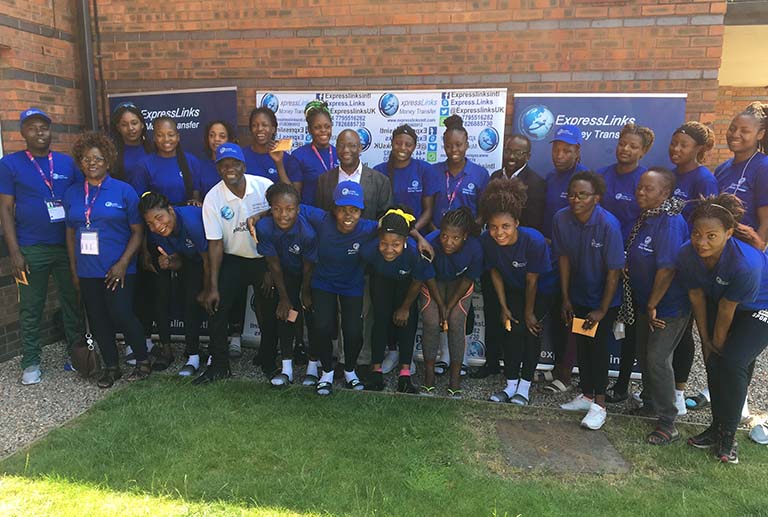 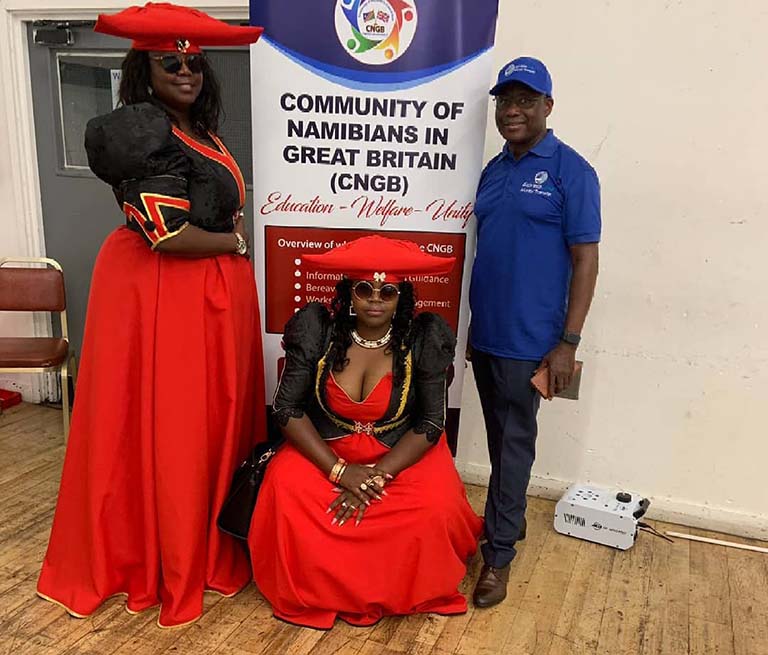 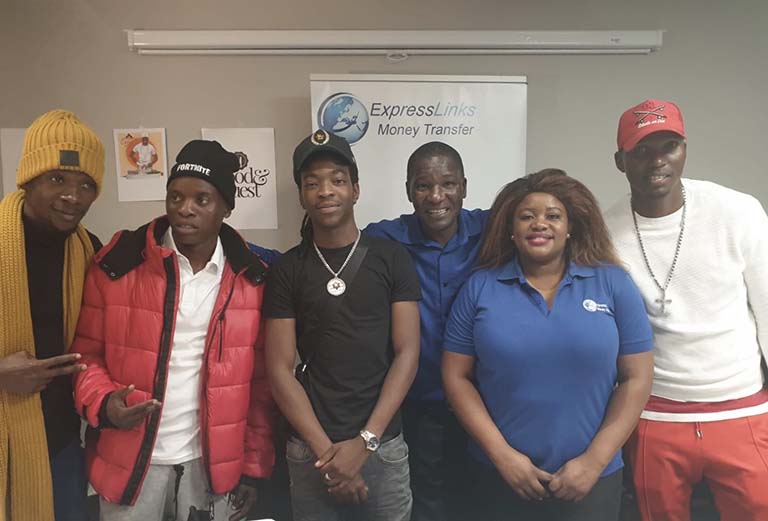 In a statement released by the firm, Express Links CEO Peter Pembere stated his company’s appreciation for their customers; both old and new, and also mentioned that the company will be showing their gratitude through the Express Links Christmas gift promotion which is running till the 16th of December this year.

“As we near year end, as Express Links we would like to say a big thank you to our loyal customers who have stood with us and supported us throughout the year and over the years.

“It is on the strength of their trust and support that we have become a trusted financial services company of choice for many and earned us new clients over time,” he said.

“Our appreciation can never be expressed enough and we would also like everyone to know the Christmas Box competition is still open between now and the 16th of December.

“Five of our lucky customers will receive an early Christmas present from us as we look forward to pleasant holidays with our families and look forward to a prosperous New Year that is full of promise and goodness.”

The Express Links Christmas Box competition is just the latest in a string of promotions held by the company over the year under their customer appreciation drive.

Customers who send a minimum of £30 between now and 16th December stand a chance to win £100 for themselves as well as another £100 for the receiving member.

“Five lucky winners will be selected through a draw to be held on the 20th December in a move that has excited their customers and spread much needed Christmas cheer.

The competition is set to be the last hurrah of 2019 after a busy exciting year in which Express Links rolled out various competitions and promotions as well as supporting various causes.

The company, who have a reputable profile as a staunch supporter of community goodwill initiatives and promotion were involved in many projects and notably being the headline sponsors for Mzansi Festival, Namibian Heroes Weekend and Zimfest among others.

They were also one of the main sponsors of the Zimbabwe National Netball team, the ZimGems, during their stay in the UK for the duration of their Netball World Cup campaign, providing the team and their delegation with allowances in their record breaking foray onto the sport’s biggest stage.

Founded in 2003 the company offers various financial services such as consultancy and investment, with their money transfer platform proving to be the most popular service with users.

Through Express Links Money Transfer, people can send money from the diaspora to their loved ones back home with guaranteed same day service into South Africa, Botswana, Namibia, Malawi, Zambia, Zimbabwe and Kenya among many other countries in the region.