A Bulawayo businessman who operates a farm and mine in Inyathi in Matabeleland North province allegedly shot two suspected illegal gold panners who were rushed to hospital after sustaining life threatening injuries. 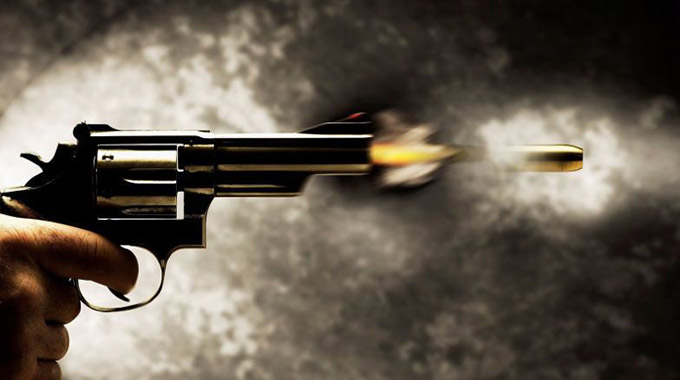 Bulawayo High Court judge Justice Martin Makonese released Makuyana on $300 bail and ordered him to reside at his given address and not interfere with State witnesses until the matter is finalised.

He also ordered the applicant to report twice a week on Mondays and Fridays at Bulawayo Central Police Station as part of the bail conditions.

Makuyana, a retired civil servant, is facing attempted murder charges after allegedly shooting and injuring two suspected illegal gold panners who had strayed into his mine in Inyathi.

In his bail application through his lawyers, Abigail Masawi Law Chambers citing the State as a respondent, Makuyana said there were no compelling reasons by the State for refusal of bail.

He said his farm has been invaded by illegal gold panners and efforts to get assistance from the police proved fruitless.

“On the day in question, mindful of a previous incident on the farm, I had gone to check on the intruders armed with a licensed 303 rifle. I only fired warning shots when the intruders became confrontational. I submit that the State has no compelling reasons to curtail my liberty,” he said.

Makuyana said as a family man with various properties including a house in Harare, a flat in Bulawayo, a plot, a mine and several cars, he had no reason to abscond.

He also disputed the assertion by investigating officers that if released on bail, he was likely to interfere with State witnesses.

According to court papers, on October 29 this year at around 8.40AM, Makuyana was at his farm known as Twin Farm in Inyathi district when he spotted two suspected intruders walking along a fireguard at the boundary of his farm.

He allegedly opened fire and shot them in the thighs. They sustained injuries and were taken to Inyathi District Hospital.

A report was made to the police leading to Makuyana’s arrest. The Chronicle

Machete rampage in Inyathi . . . One person dead as 50 MaShurugwi attack