MUSICIAN Slyvester “Freeman” Chizanga has expressed his gratitude for the one million views he got on YouTube for the music video Ngaibake featuring sungura artiste Alick Macheso. 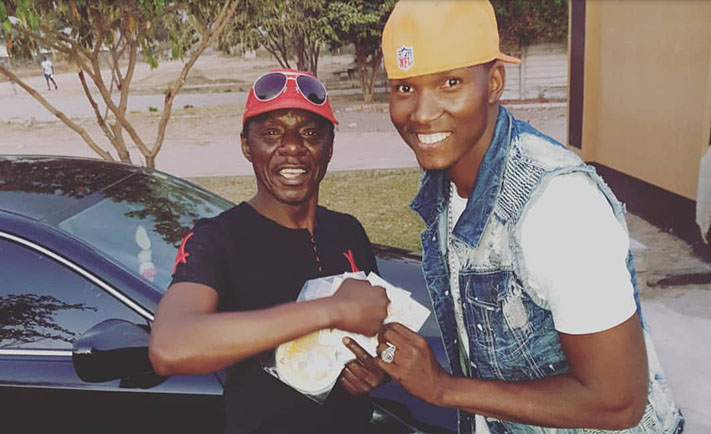 In an interview with H-Metro, Freeman said:

“I am really happy for the million views that we got on our video with Alick Macheso and we believe we reached those views due to the support of our fans.

“As we all know when it comes to music and video production, Zimbabwe is a bit under-developed and if one gets a million views in a short period of time it shows that we really worked hard.

“It was an honour working with Macheso and he talk me a lot about the industry.

“I appreciate he presence in the video since he has been in the music industry for a while and he has been through a lot during his music journey,” said Freeman.

“I would like to thank my fans for their support and efforts to view my video.

“May God bless them all because if it wasn’t for them I wouldn’t have got the million views that have today.

“For this year I am done with projects, I will start working in February next year since we have shows and tours to do.

“My resolution for next year is to be careful of the friends I hold dearly.

“People change with time and my resolution is to make sure I have a set of friends who help me build my future instead of destroying it.” H-Metro

All set for Miss Legs contest

Freeman’s former manager on trial for “robbing” Gwekwerere and 20…

Nakamba falls ‘out of favour’ at Aston Villa,…

Bosso star Masuku back in the country from the U.A.E after…