A 20-year-old jilted lover feels used after being dumped by his sugar mummy who lured him into love to spite her ex-husband. 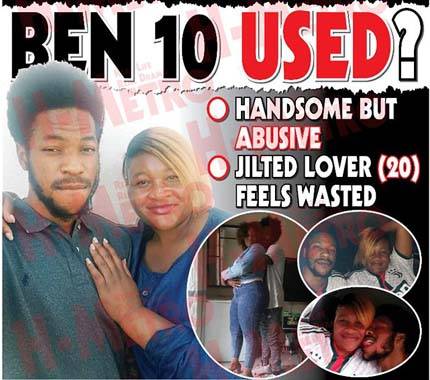 Tanaka Maswera said he was betrayed by Lillian Marunga, 41, after being left in the cold at a time he had introduced her to his relatives while plans were in place for him to pay the bride price.

“Lillian has ruined my life considering the commitment I made despite negative comments we received from both friends and relatives concerning our age difference,” said Tanaka.

“I fell in love with her since June this year and was pleased with her to the extent of introducing her to my relatives and she did the same with me. 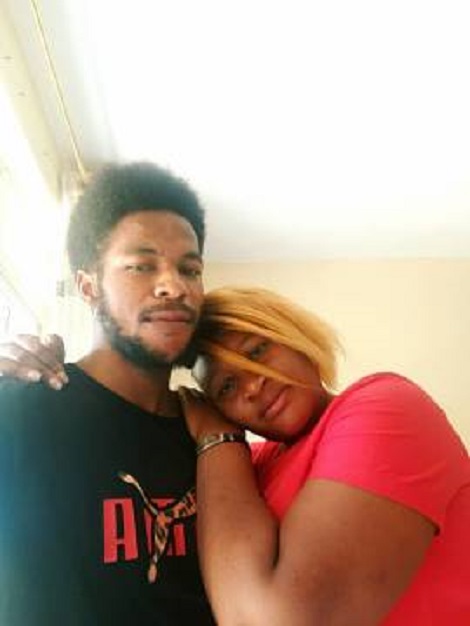 “We fell in love the time she had separated with her Tanzanian husband and I want to believe she was disturbed and decided to use me as her pain killer.

“I do not believe that she was aware that our affair would develop fast into a serious thing. 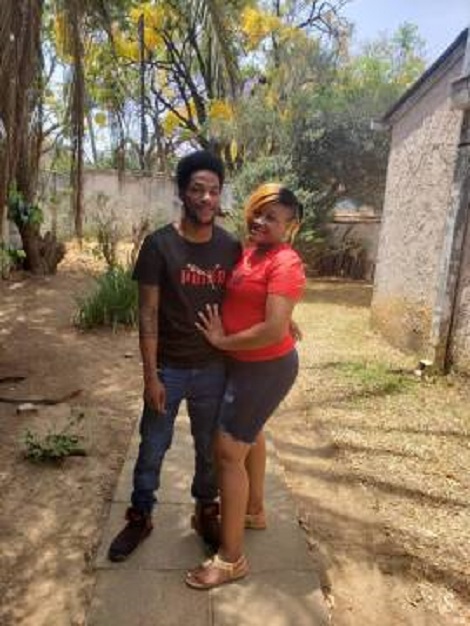 “She gave me love that I quickly forgot that she was 21 years older than me and she blinded my eyes that I did not want her away from me,” said Tanaka pleading with the writer to beg Lillian to have him back.

He narrated how they rubbished advice he received from some of their relatives with regards to their age differences.

“I was aware that she was legally married but my relationship with her grew faster and I exchanged fists with her ex-husband after he met us enjoying food at a food court in the Avenues area,” said Tanaka.

Although Tanaka still loves Lillian he admitted his mistake that he used to physically abuse Lillian whenever he suspected her of seeing other men. 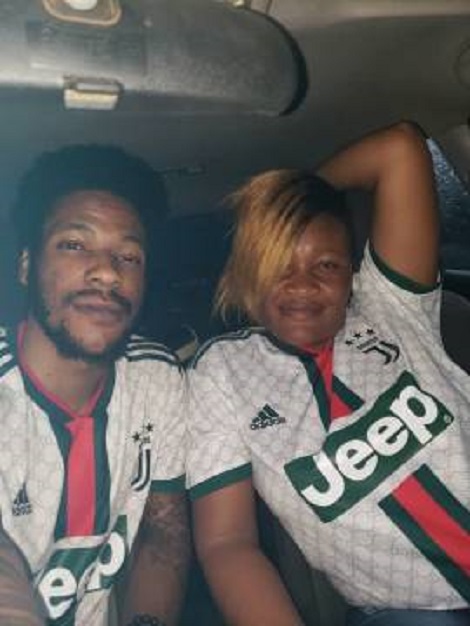 “Lillian loved me although my behaviour towards her was bad especially when I suspected her of seeing other men,” said Tanaka.

“She is very different from women I fell in love with before her,” he said.

Lillian confirmed dating Tanaka soon after separating with her ex-husband; she also confirmed that she was still legally married adding that divorce proceedings had not even started.

She described Tanaka as a handsome but abusive man urging him to move on.

“Tanaka is too handsome to lose but his character is too bad to be a father of your children,” said Lillian.

“It is true that he won my heart the time I was aggrieved by my ex-husband.

“He watered my dry life, comforted me and strengthened me but I decided to leave him because of his bad character.

“He used to assault me whenever he suspected any men showing interest in me. 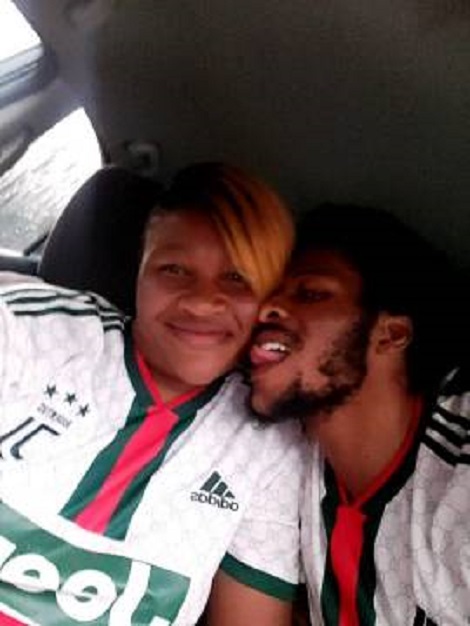 “Tanaka is handsome enough to win the heart of any woman so I urge him to move on and I wish him the best in his life.

“I gave him my heart but he broke it and left scars on my body he claimed was best for him,” said Lillian.

She pleaded with H-Metro not to publish the story since she is still to legally divorce her ex-husband. H-Metro

Sugar momma dumps Ben 10 over cheating. . . and spoiling other women with her pension…