Opposition MDC leader Nelson Chamisa’s lawyer Advocate Thabani Mpofu has described a break-in at his Harare home on Wednesday last week as “suspicious”, but vowed that the incident would not cow him into silence.

Mpofu, who represented Chamisa in his 2018 presidential election petition at the Constitutional Court, said the burglars broke in as he slept with his wife.

“They took my laptop, my wife’s phone and cash. They had all the time to even re-arrange stuff. I think we had passed out,” he said.

Mpofu said he had “every reason to believe” that the raid was carried out by State agents looking for information.

Chamisa dismisses reports they are talking to Zanu PF about…

Chamisa says – ‘Zimbabweans are suffering at the…

“I won’t be cowed into silence,” he added. 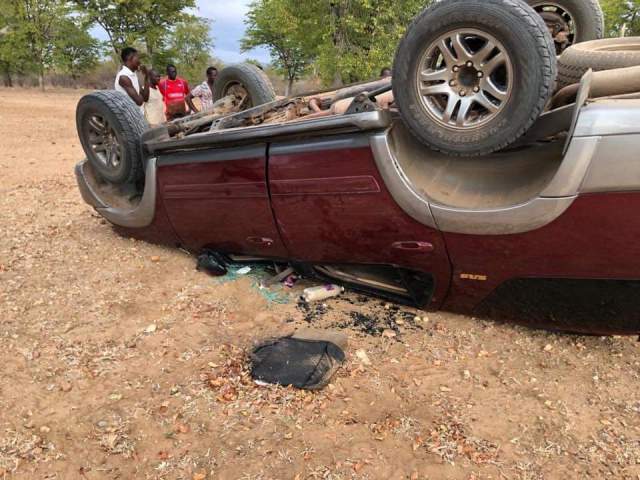 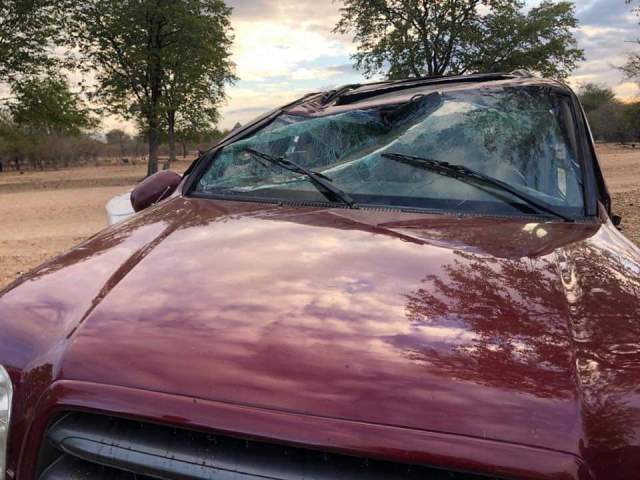 In June, Mpofu was slightly hurt after a vehicle in which he was a passenger overturned in Mashonaland Central. He suspected foul play in that incident.

Chamisa dismisses reports they are talking to Zanu PF about GNU

Chamisa says – ‘Zimbabweans are suffering at the hands of bad…