Women in Norton have agreed to stage a demonstration against businessman Livieson Pamuchigere accused of bashing his ex-wife. 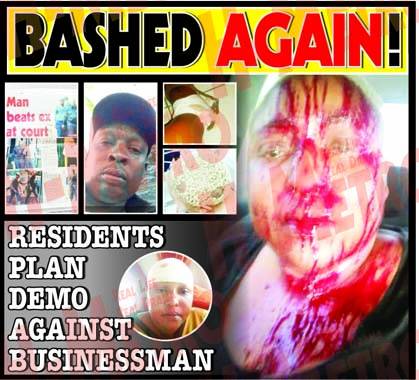 Livieson grabbed headlines when he beat Catherine Pamuchigere while at the Harare Magistrates court last year.

Last month, he was hauled to court for allegedly beating up his wife after she failed to answer his phone call while driving.

The pair divorced on September 10 this year.

Livieson, who still has a pending case was at it again on Monday, when he allegedly attacked Catherine using a beer bottle and further tried to run over her with his vehicle.

The spine-chilling incident is said to have occurred around 4pm in Norton when he ordered her to move out of the house, which they are residing in separate rooms following a protection order granted in Catherine’s favour. 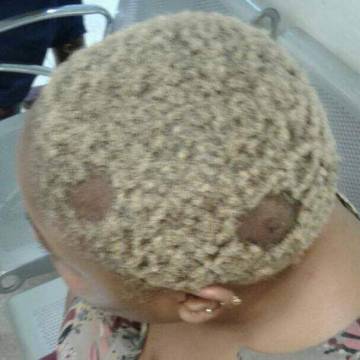 Livieson has since been arrested and brought before a Norton magistrate facing domestic violence allegations.

He was granted $300 bail and asked not to interfere with State witnesses.

He is also supposed to report every Friday at the nearest police station.

However, it is the attack on Cathrine, which has angered women who are planning to mobilise and march against women abuse.

“Ladies I am begging you, it’s not about willing but we have to feel the pain ine mumwe wedu.

“He will buy out mapurisa and he just walk away with it.

“It’s not right, can we join Cathy and do this march please, we can’t leave like this, imagine uriwe or your sister who is facing this,” said one of the women for fear of victimisation as they are still mobilising other women.

“We are tired of this, it’s someone’s life, imagine kuti Cathy ane mahead injuries manganic izvezvi, what will happen to her in future.

“Who knows, is she safe? We need this march. 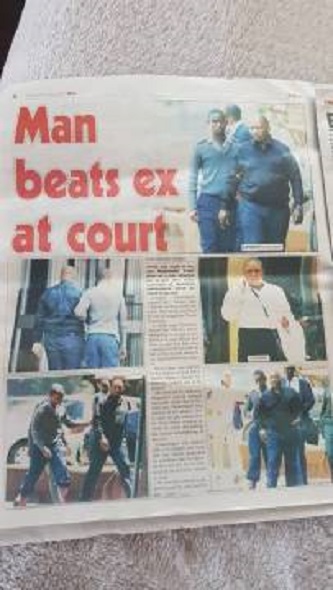 “It’s not fair, let’s demonstrate against this, she is a mother of four and if anything happens vana vake vanochengetwa nani.”

In another interview, one of the women rights defenders, said Cathy had had enough and she deserved all the support.

“It has been 16 years of abuse and yesterday (Monday) he attacked her with a beer bottle before he tried to run over her with his vehicle. 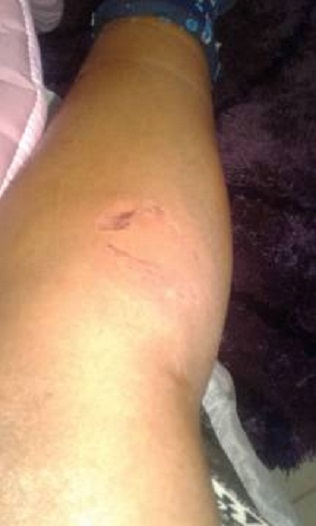 “There is a protection order barring him against beating her up although they are staying in separate rooms.

“The house belongs to their children and he was ordered to buy Cathy a three-bedroomed house worth US$$30 000. 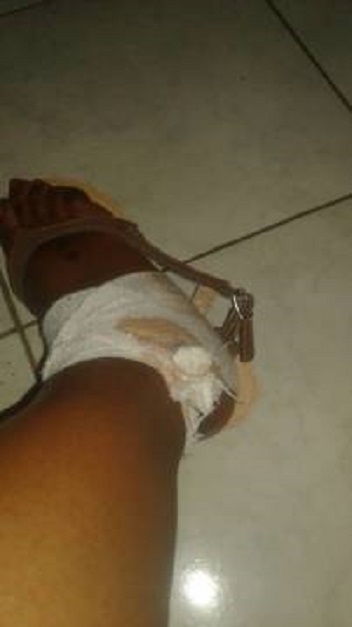 “He is forcing her out of the house but the house is for their children and its illegal whatever he is doing.

“He told Cathy that he wants to accommodate his mistress, hanzi buda ndikuda kuisa musikana wangu imomo,” she said. H-Metro

Cop in trouble for forcibly grabbing wife’s privates over ‘multiple…

16 Days of Activism Against Gender Based Violencedomestic violence