A traditional healer has been arrested after being accused of raping two women who had passed out after drinking a traditional concoction during a “cleansing ceremony”, KwaZulu-Natal police said yesterday. 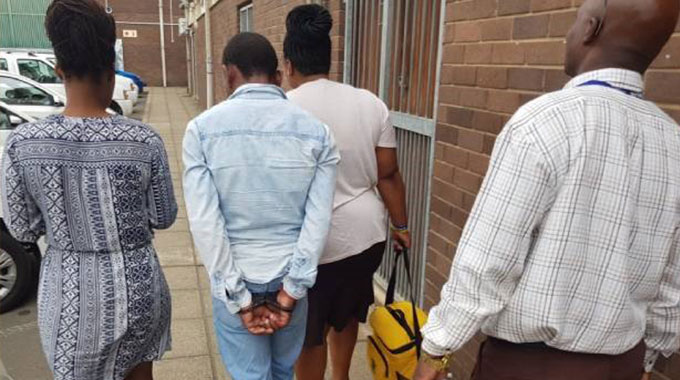 The 32-year-old man was arrested in Durban after two cases were reported at KwaDabeka police station in August and September.

Police spokesperson Brigadier Jay Naicker said the first victim, originally from Ixopo, alleged that she had met the traditional healer in a taxi on the way to Port Shepstone.

“While on route, the traditional healer approached the victim, [telling] her that he could see that her family is under a dark cloud and he will have to go there and perform some sort of a traditional cleansing ceremony,” Naicker said.

“[She] agreed and a date was arranged for him to go to her home at Ixopo where, upon arrival, he performed a cleansing ceremony. After he was done, he told the family that he needed to take the lady with him to Durban for cleansing at the sea. The family agreed and the traditional healer took her with him.”

The healer apparently took the woman to South Beach in Durban where a ceremony was performed before they went to the healer’s house in Fannin Extension, Clermont.

“It was at this home where the victim alleges that she was given a traditional concoction to drink by the suspect. She then felt dizzy and passed out. When she woke up later, she realised that she had been raped.”

Naicker said another woman, aged 27, had reported her case in September.

“She alleged that the traditional healer had come to her home in Port Shepstone to perform a home cleansing ceremony. After he had completed the cleansing ceremony, he informed the family that he needed to take the 27-year-old with him back to Durban, where he would further perform another cleansing on the woman.”

They also went to South Beach, where he “cleansed” her. After that she was allegedly taken to his house where he was to “thoroughly cleanse her for a few days”, Naicker said. — Sapa