The Zimbabwe Netball Association (Zina) has made sensational allegations that Glow Petroleum bribed two Sports and Recreation Commission staffers so that they could dissolve the Leticia Chipandu-led executive committee. 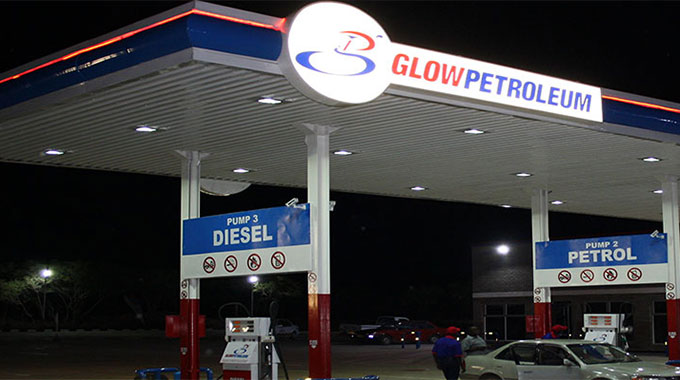 According to well placed sources in the SRC, Zina took aim at Glow Petroleum and accused the sponsors of the Rainbow Amateur Netball League of bribing former acting director general Joseph Muchechetere and the Commission’s media relations officer Tirivashe Nheweyembwa.

Muchechetere left the SRC in July this year.

“Zina has accused the two staffers of pushing an agenda to have the executive committee dissolved. How that is possible we are not sure, it’s rather comical and strange though,” said the source.

‘I am still Gems head coach’

Last month the country’s supreme sports body wrote to Zina asking them to respond to some governance issues that were raised by some concerned netball administrators as well as the association of netball empires.

The administrators raised a cocktail of charges in their petition that include reckless disregard of the constitution as well as claims that Zina is using two different constitutions.

Chipandu’s executive has over the years been using threats against its perceived enemies or anyone who dares question how they were running the sport in the country.

Its secretary general Barbra Rice at one time wrote to senior officers in the army, police and prisons accusing some office bearers in their netball teams of being members of an opposition political party being used by Glow Petroleum to push the opposition agenda.

At the recent Vitality Netball World Cup finals, a number of people who were not even in the structures of netball in the country but related to some Zina officials found their way to Liverpool, England.

One of the people that went to the United Kingdom, Phillip Masimba, younger brother to Zina organising secretary Alex, violated the terms of his visa and did not return home when the tournament ended.

When this publication broke the story, Zina, vehemently denied that they had an official who had vanished and accused Chronicle Sport of being used by officials of the Rainbow Amateur Netball League, a breakaway netball league that has however been joined by all but two clubs in the country. The Chronicle

Man gets 30yrs for brutal murder

‘I am still Gems head coach’