After drawing a 70 000 crowd at the Entebbe New Jerusalem Stadium in Uganda in July this year, Zimbabwean preacher Uebert Angel took his latest crusade to the Ivory Coast on Thursday. 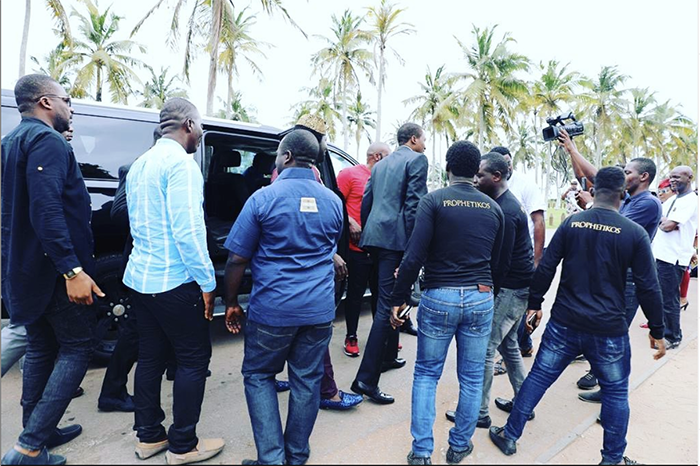 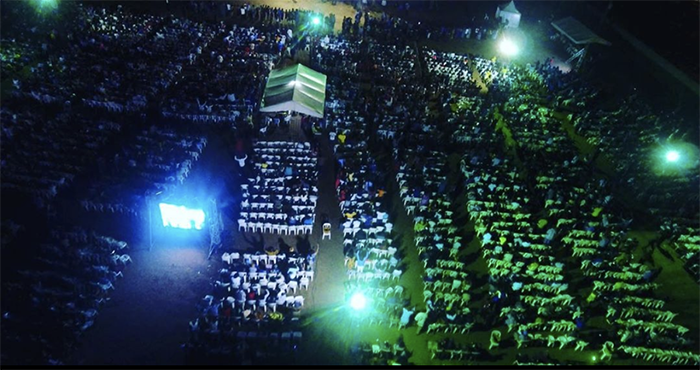 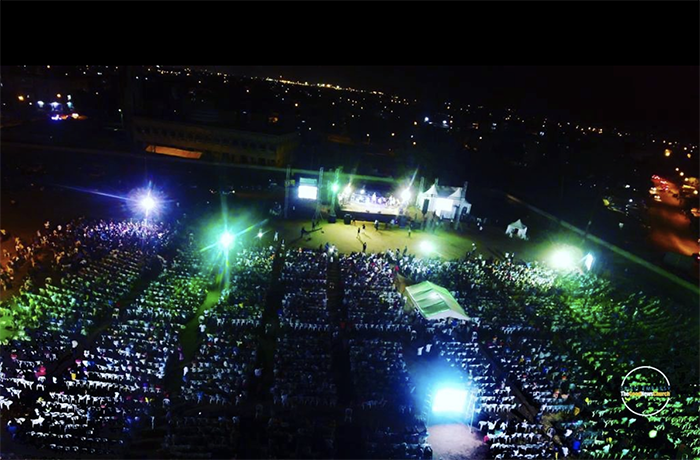 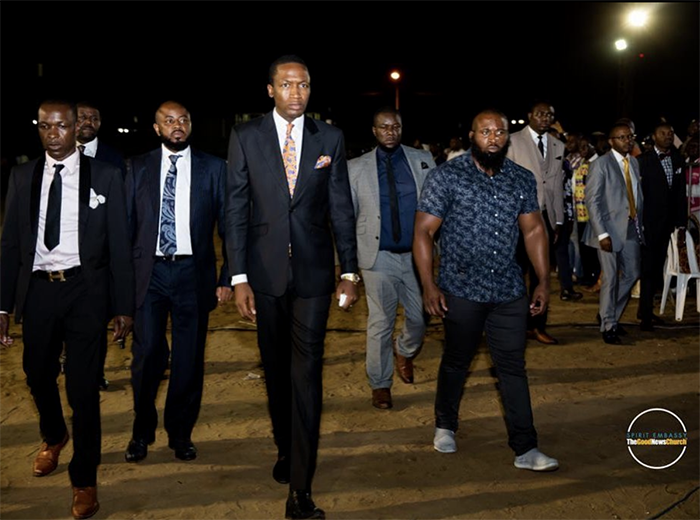 The Spirit Embassy: GoodNews church founder was in the Ivory Coast capital of Abidjan in a continuation of what his church says is a crusade targeting francophone countries in Africa.

The crusade was spread over four days from Thursday, Friday, Saturday and Sunday.

While his contemporaries appear to be focussed on Zimbabwe, Angel is rolling out an ambitious global strategy with branches around the world. This year he became the first Zimbabwean to own and run a gospel TV station that broadcasts on the much coveted Sky platform in the UK.

Prophet Uebert Angel back in Chitungwiza again with more…

On the 29th of May 2019, GoodNews TV launched on Sky giving it access to the whole of Europe. His followers in Africa, Asia and Middle East continue to be served by his Miracle TV station.

Last year the church said it was going to print out and distribute ‘Daily Devotionals’ targeting an ambitious one million people across the world including prisons and some non-christian areas.

Angel admits he is inspired by popular Nigerian televangelist, Chris Oyakhilome (Pastor Chris), the founder of Christ Embassy. The two appear to spend a lot of time together amidst a growing feeling the Nigerian pastor is helping the younger preacher to grow spiritually. Nehanda Radio

Mbeki remembering Mugabe: Nostalgia and talking back at Blair