Chinyoka on Tuesday: When Moses Chunga went to Mberengwa

There are legends, and then there are legends. Take nothing away from present day heroes and other also-runs, but they will never quite reach the levels of yesterday’s greats. Or, at least I think so.

Moses Chunga is to my mind the greatest football player this country has ever seen. ‘Mambo we bhora’ is a phrase that was coined for his like, and it fits.

‘Bambo’ as he is known by those who know him, runs the MBCA (Moses Bambo Chunga Academy) in Harare for young footballers with aspirations to make a career out of the beautiful game. Most of their expenses are paid for by the great one, out of his pocket.

Chinyoka on Tuesday: Farewell, to all that

That is not what is most disarming about the man: rather it is his humility.

The man has no airs, no sense of his own greatness. And over the past weekend, that was patently obvious. And this is why. 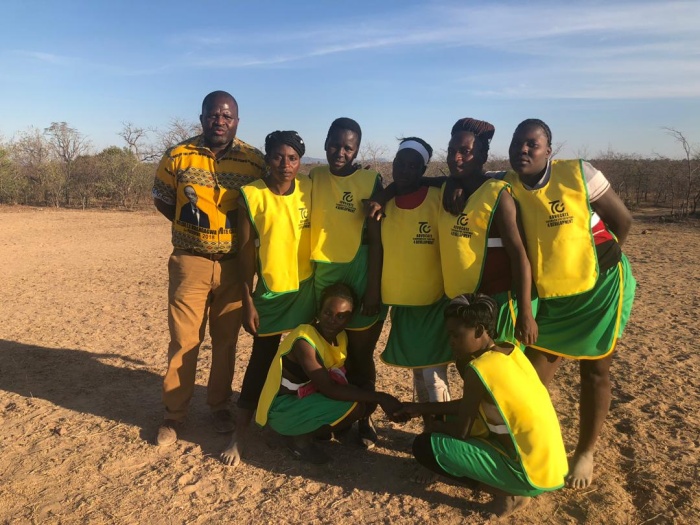 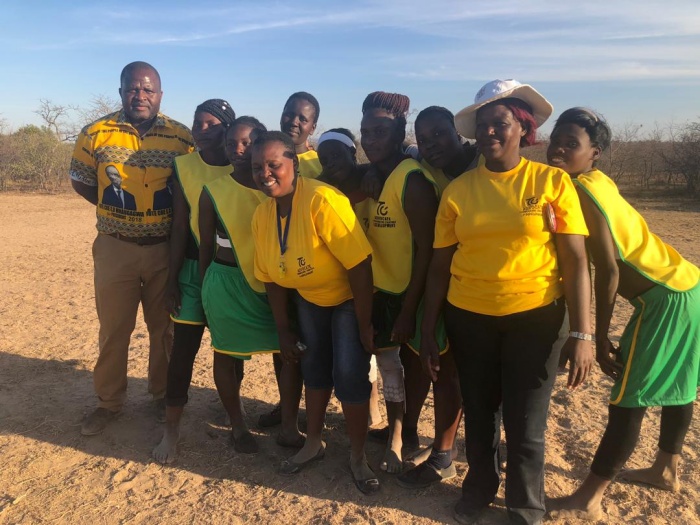 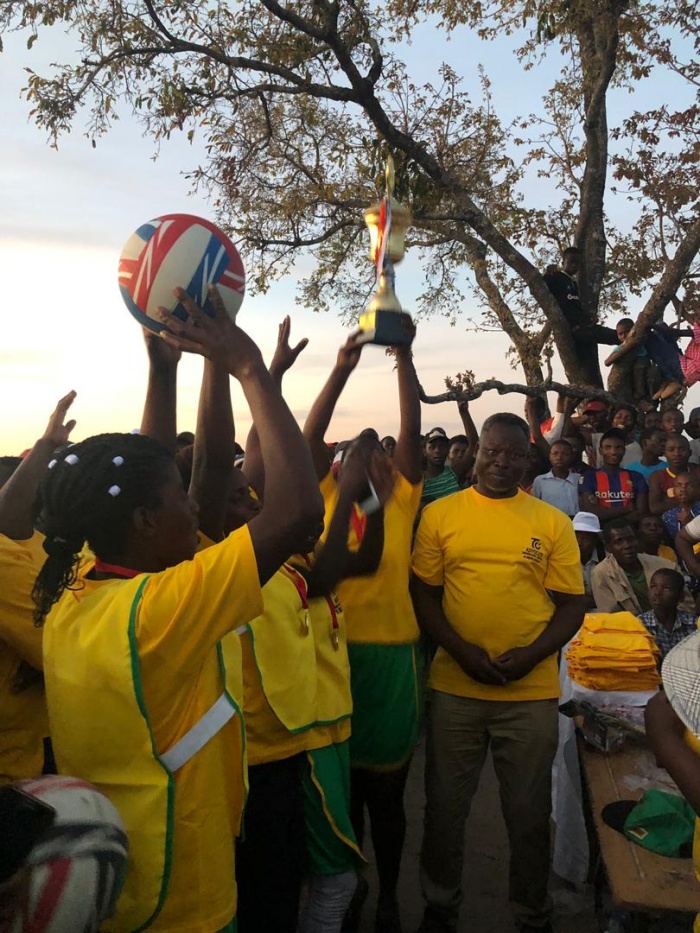 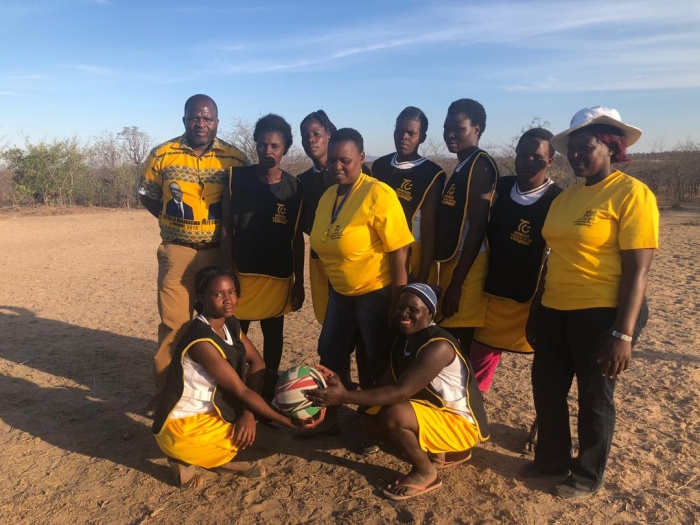 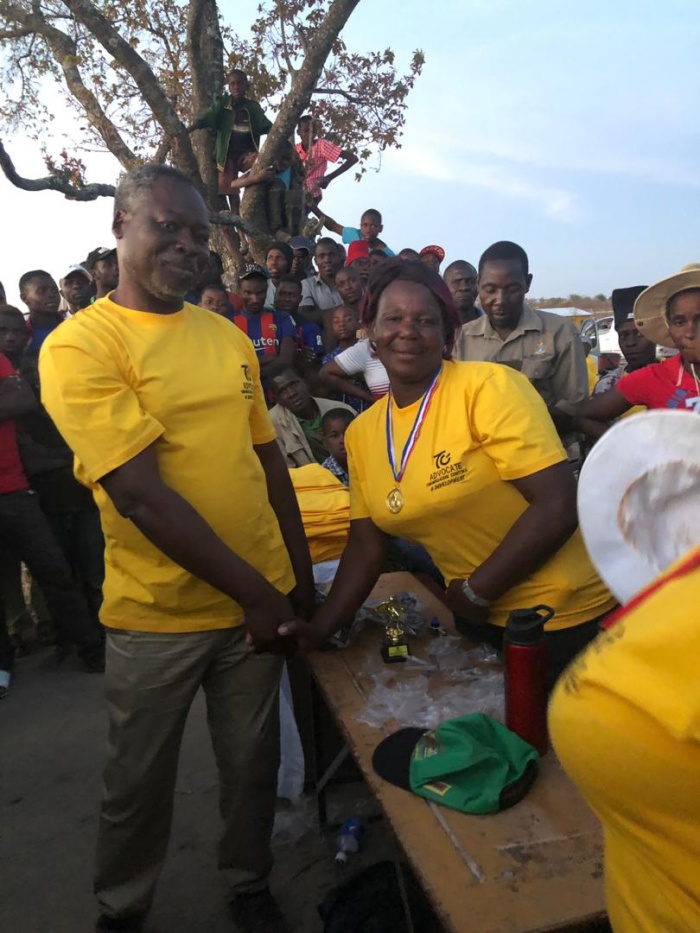 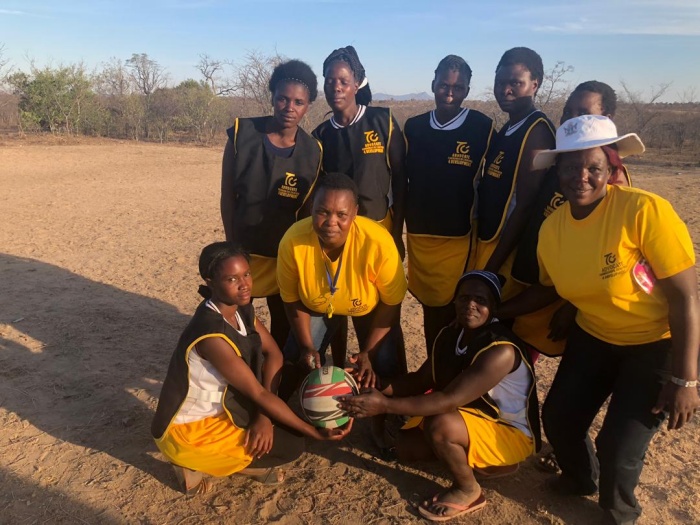 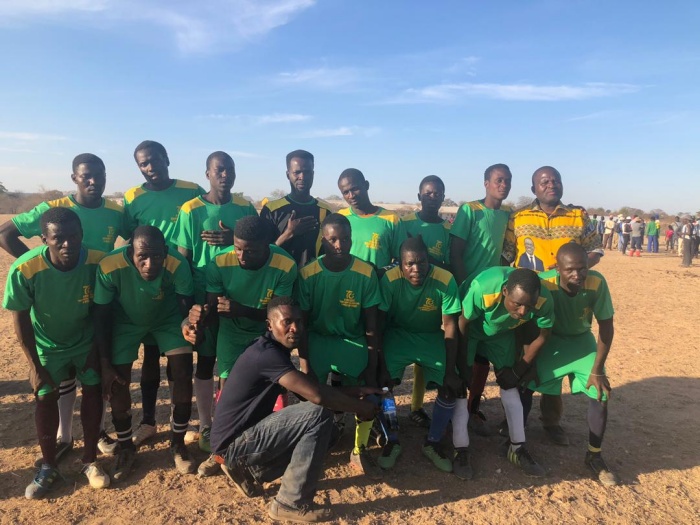 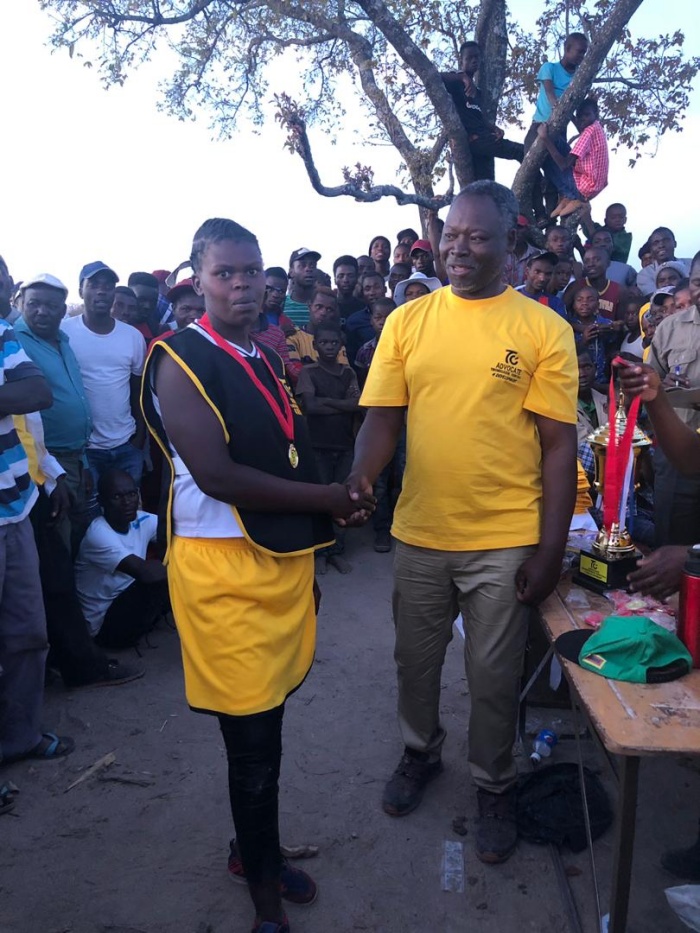 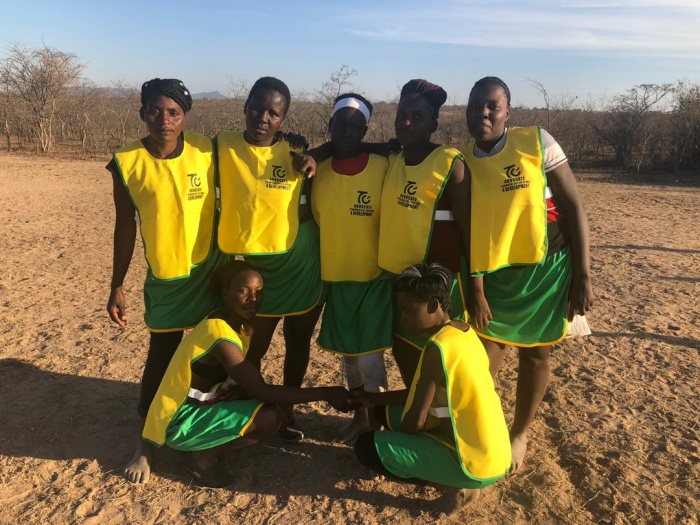 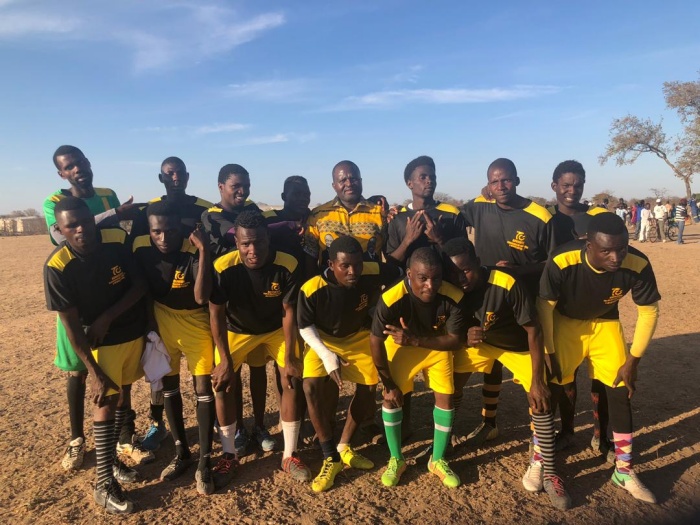 Someone mischievously arranged a football tournament in my name in Mberengwa, the land of my forefathers. They then invited me to pass through; I was committed so I did not go. Needless to say, those who took part were not best pleased. They thought I had snubbed something I had started!

When I found out, I decided that the best way forward was to arrange a real tournament, one with both football and netball games, for the entire community. Trophies, medals, uniforms, balls, food, the works. It was necessary to set the bar.

Something seemed missing though, until the idea came to invite someone as a guest of honour. The call to Moses Chunga was made with less than 10 hours before departure.

The great one remembered me from 2002, when last we interacted. He had no problem gracing the occasion, nor with being picked up at 4am: ‘kana iriyo time yacho ndiyo time yacho’, he said. No fee was discussed, none was asked for.

The journey to Mberengwa was surreal, at stops to refuel or just rest people stopped and whispered ‘ndiChunga ka uyu’, like they suddenly could not trust their eyes.

There were hundreds of people at the venue, the community had come in full force to enjoy a day of fun and games. Enterprising ones had stuff to sell. I joked that they should all pay me 10% for bringing them customers, many ignored me and a few charged me extra 10% for rudeness!

Such is the nature of life in the prodigious land: almost everyone is related and your age is no indicator of authority. Little girls came to say ‘ndiri mainini vako, enda unonditengera freezit’ and one complied.

The Chief was there, out to spend a day with his people. When introduced to the great one, I think the name didn’t register at first. He was greeting the next person when he stopped and said ‘mati ndiani?’

Three times he gave the great one a bear hug, all afternoon he marveled at the honour of having the great one standing on ‘his’ soil. I will always remember the Chief’s face when in answer to his ‘vanga vari sei kwamabva’ the great one replied, achivuchira mavoko like you must ‘vanga vachikusimbisai’.

Chunga agreed to referee half the games, and six teams got to play their round robin games in front of the great one this way. His knee operations still trouble him, but he persevered, and was to remark later how he had managed to spot two people with the potential to do very well in the game.

The loudest cheer of the day was when he was introduced as the guest of honour during the trophy presentation ceremony. Young and old felt honoured to be in his presence. I just marveled at the humility of the man.

To Moses Bambo Chunga, from the people of Mberengwa North, we thank you.

Chinyoka on Tuesday: Farewell, to all that

Chinyoka on Tuesday: Its madiro, not sanctions or politics that’s killing Zimbabwe

Chinyoka on Tuesday: The search for a happy ending