No photos with women: Gumbura 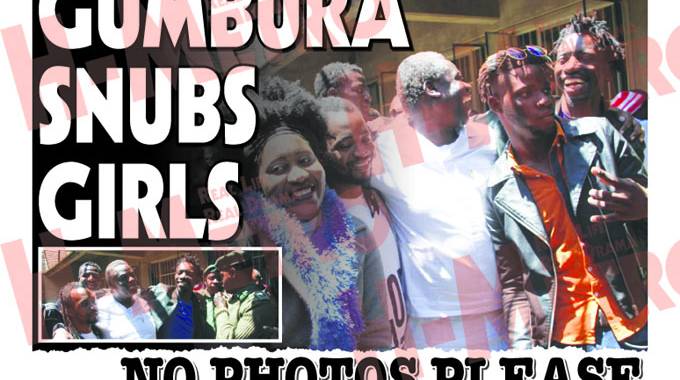 Several actresses and female musicians wanted to pose for pictures with jailed Gumbura who instead opted to have pictures taken with male celebrities.

Among the female entertainers who wanted a picture with Gumbura was Muchaneta and Wenera actress Tanya. 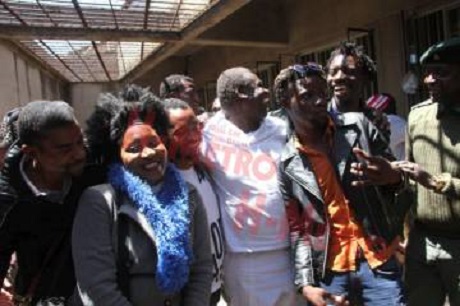 “Today I don’t want to pose for pictures nevakadzi because the pictures will go viral. 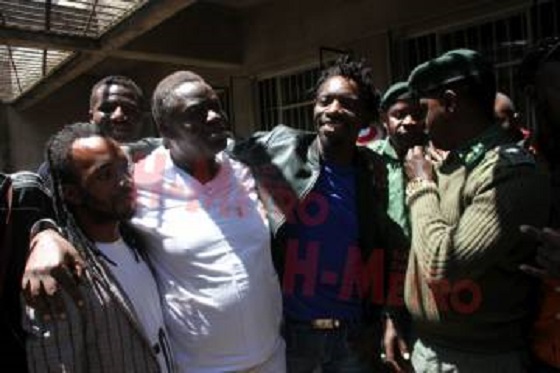 He is among the inmates who are not going to attend Zimbabwe Prisons and Correctional Service Day commemorations set for October 5 at Gwanzura Stadium, in Highfield.

The Independent End Time Message leader is classified under class D where he is not allowed to travel out of the prison. H-Metro

Mugabe looked after his own