A suspected cop killer was shot dead on a Cape Town beach on Monday after an anonymous tip-off about his whereabouts. 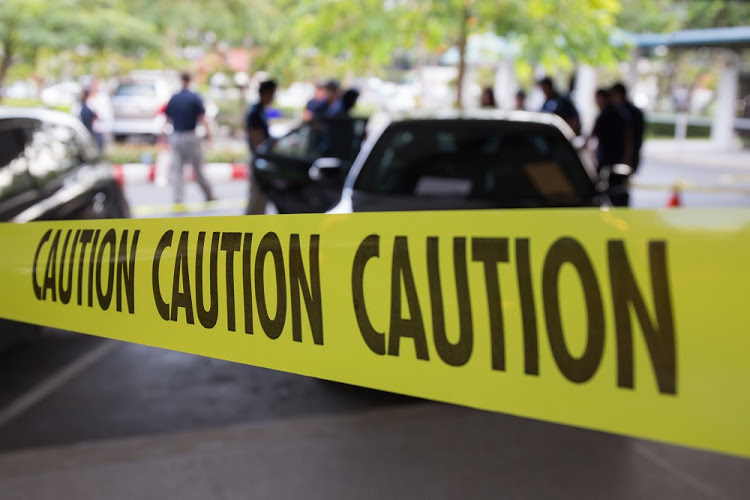 “During a shootout between members of our Special Task Force and the suspect, he and his unknown accomplice were both fatally wounded. The firearm the suspects were armed with was confiscated,” said police spokesperson Lt-Col Andrè Traut.

He said the 29-year-old man, who cannot be identified, was sought in connection with multiple murders, attempted murders and a rape committed in Samora Machel, Nyanga and Philippi East. He was also suspected to have been involved in the killing of two law enforcement officers at Sweet Home Farm earlier this month.

Traut said the pair were located after police had requested the public to come forward with information.

He said officers reacted to a tip-off and approached the suspect at Monwabisi Beach late on Monday night.

Traut said circumstances surrounding the incident were under investigation and the identity of the second suspect was yet to be determined. Sowetan

Hopewell Chin’ono surviving on biscuits and water at…