Former Zimbabwe Power Company (ZPC) board chairperson Stanley Kazhanje will spend the next one year behind bars after he was found guilty and convicted for criminal abuse of office charges in relation to a USD10 000 bribe he received from businessman Wicknell Chivayo in the Gwanda solar energy deal . 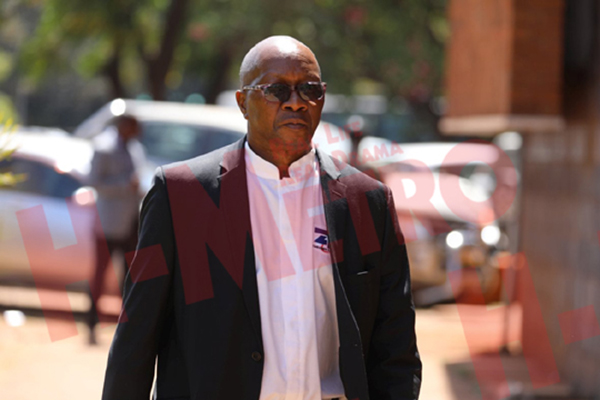 Kazhanje was sentenced to three years in prison by regional magistrate Hosea Mujaya on allegations of having showed interest in the deal awarded to Intratrek Zimbabwe and received $10 000 into his account.

He was found guilty after a fully contested trial.

Of the three years, two were set aside on condition of good behaviour.

The prosecutor Brian Vito pleaded with the court to give a stiffer penalty as a way of setting the record straight as corruption was rampant in high offices in government.

“There’s a declaration made by the State , Zero tolerance to corruption and thus a record must be set that the courts are fighting corruption,” Vito said.

’’The penalty of corruption usually attracts a custodial sentence and if the court act otherwise the general impression will remain that Zimbabwe accepts corruption”. Vito said

The State proved beyond any reasonable doubt that the $10 000 deposited into Kazhanje’s account and the subsequent resolution not to terminate Intratrek’s contract gave rise to reasonable suspicion that Kazhanje was influenced by this payment to decide in favor of Intratrek.

By so doing, Kazhanje failed to declare any interests upon his appointment as the ZPC chairperson. Zimmorningpost