This ZTB unpacks whether it could have been possible to steal Zimbabwe’s 2018 presidential election without the systemic capture of Zimbabwe’s judicial system.

The systemic capture of Zimbabwe’s judiciary started manifesting itself in 2016 and came to the fore on 21st August 2019 when Justice Chitapi quashed charges against Honourable Saviour Kasukuwere.

Kasukuwere seeks leave to evict war veterans who invaded his…

In a rare judgment, Justice Chitapi described how the magistrate in the Kasukuwere case, as a judicial officer, “openly confessed that he was conducting proceedings under pressure from certain persons. He was therefore not independent and impartial as his duties required him to be.”

Mnangagwa’s shenanigans to control the appointment of the Chief Justice were central to the capture of the judiciary. 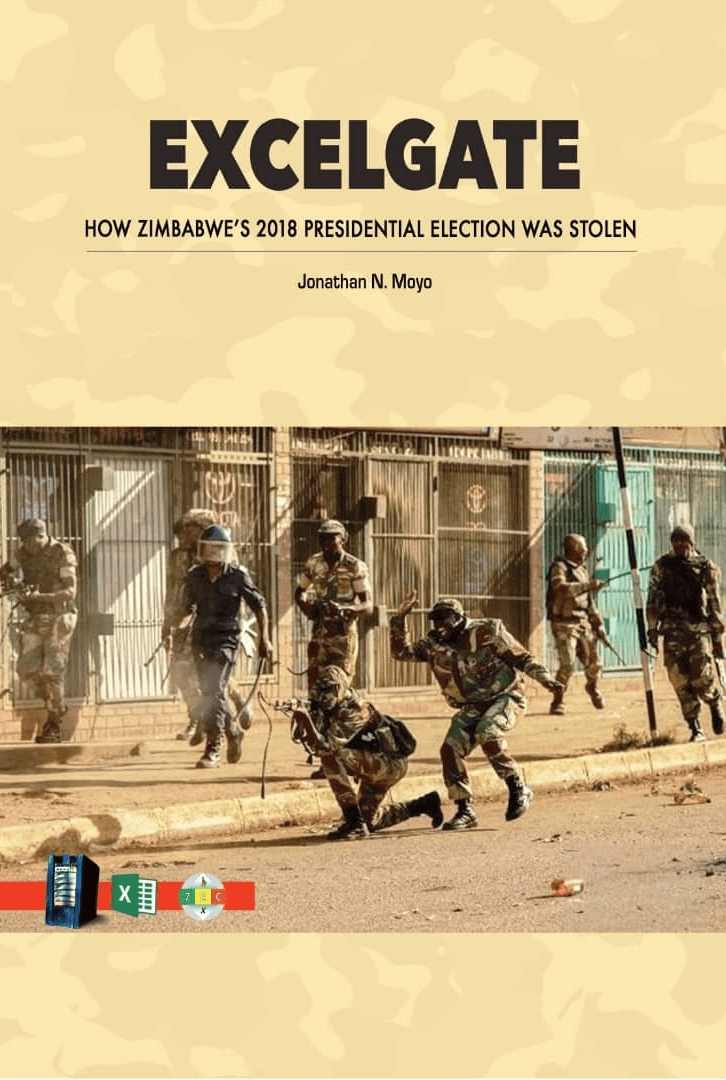 Around September 2016, the Mnangagwa led justice ministry stampeded Chief Justice Chidyausiku out of office into early retirement by in order to manipulate the selection process for the new Chief Justice.

When President Mugabe discovered this, he requested Chief Justice Chidyausiku to come back to work and preside over the process of selecting his successor as required by the Constitution.

However, Misheck Sibanda, through whom Mnangagwa was said to then have captured the Office of the President and Cabinet, attempted and failed to stop the Judicial Services Commission from conducting interviews for the Chief Justice .

When Mnangagwa’s initial attempts to impose a Chief Justice failed, he sought to amend Section 180 of the constitution to take away the provision for public interviews for the Chief Justice, the Deputy Chief Justice and the Judge President.

Unfortunately, the fierce resistance that Professor Jonathan Moyo, Honourable Saviour Kasukuwere and I waged against that constitutional amendment did not prevail.

Zimbabwe now has to contend with an environment where judicial officers are openly confessing to “conducting proceedings under pressure from certain individuals”.

This could be why the patently unconstitutional and illegal deployment of the military during the November 2017 coup was incredulously deemed to be lawful by a High Court Justice.

This could also be why courts are not seeing anything amiss in the police prohibiting constitutionally provided for demonstrations at the eleventh hour.

Judicial officers no longer seem to be as independent and impartial as their duties require them to be.

This could be the reason why Zimbabwe’s Constitutional Court has not been able to provide its full judgment on the 2018 Presidential Election case more than a year after it handed down its decision.

Given that the systematic rigging of Zimbabwe’s 2018 presidential election through Excelgate has been exposed, it is reasonable to conclude that Excelgate is one of the reasons why there has been a systemic capture of Zimbabwe’s judiciary.

We left Gutu early to avoid skirmishes with MDC Alliance…