A 67-YEAR-OLD woman from Lupane died while her husband and other family members were rushed to hospital complaining of stomach pains after consuming home made amahewu suspected to have been laced with poison. 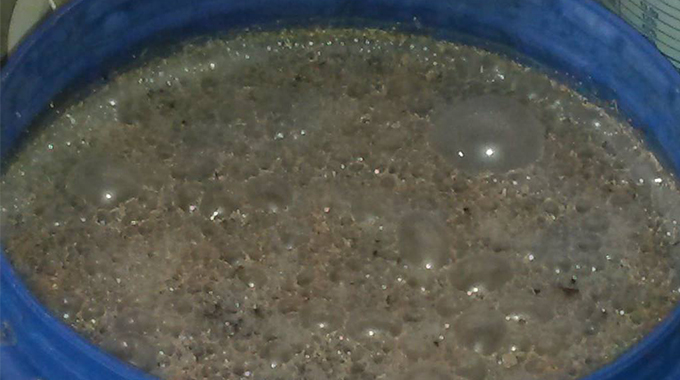 Chief Insp Makonese said Moyo’s family members including her husband, Mr Mnyamambi Moyo, were rushed to Lupaka Clinic where they were treated and discharged.

She did not specify the number of family members that consumed the beverage and were rushed to hospital.

“On August 7 at 12 noon, the now deceased was at home with her husband Mr Mnyamambi Moyo aged 75 and other family members when they drank some home made amahewu.

She said other family members also complained of stomach pains.

The family reportedly did not suspect any poisoning.

On the following day on August 8, the now deceased’s condition deteriorated and she died before she could be rushed to hospital.

A report of sudden death by suspected food poisoning was made to the police.

Moyo’s body was taken to United Bulawayo Hospitals for a post-mortem.

Chief Insp Makonese said police were still investigating the matter to establish the kind of poison and how it ended up in the beverage. The Chronicle

Zisco new board to be announced this week