Manchester United forward Alexis Sanchez has reportedly agreed to personal terms with Inter Milan ahead of a season-long loan. 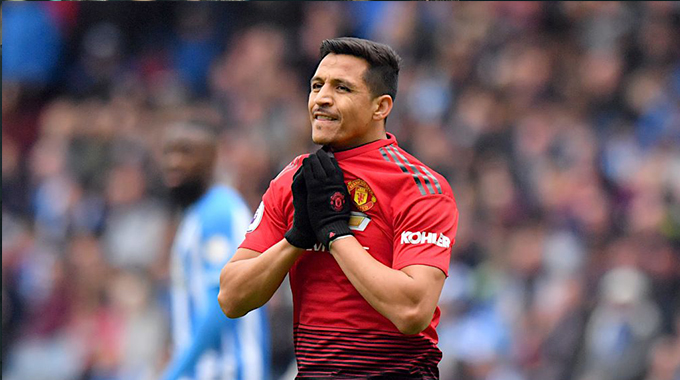 The Chilean forward has struggled to live up to expectations since moving from Arsenal 18 months ago and has been heavily linked with a return to Italy, where he used to play for Udinese.

However, Ole Gunnar Solskjaer hinted over a possible U-turn when he revealed that Sanchez “might end up playing a lot more games than you expect”. Despite those comments, Sanchez’s exit looks to still be on, with Corriere Dello Sport claiming he has accepted Inter’s offer.

The ex-Barcelona star has agreed to take a pay cut to arrange the move -something he had not been willing to do for Inter’s Serie A rivals Roma, who he rejected the chance to sign for.

Inter are expected to sign him on loan with an option to buy, with United still paying a portion of his salary. The Nerazzurri will only have to contribute €3 million towards his wages for the season.

The deal could be completed within the coming week, with his agent Fernando Felicevich expected to be in Manchester shortly to meet with the Old Trafford hierarchy, in hope of pushing the move through. – AFP.