Authorities in the Democratic Republic of Congo have confirmed a new case of Ebola in the remote, militia-controlled territory of Walikale, hundreds of kilometres away from where previous cases near the border with Uganda and Rwanda occurred, the Health Ministry said overnight. 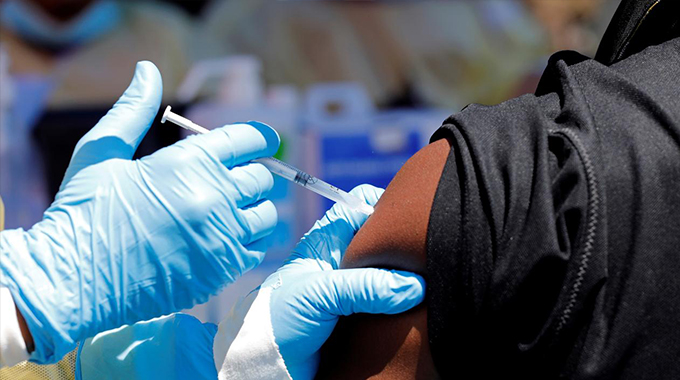 Pinga, the village where the case was reported, lies about 150 km (95 miles) northwest of Goma, one of the towns affected by the Ebola epidemic, and much further away from the epicentre of the epidemic in Butembo and Beni.

The ministry data also showed a third case confirmed in South Kivu region, which on Friday reported its first cases, more than 700 km (430 miles) south of where the first case was detected.

The widening geographic spread of the virus, and its presence in yet another zone under the sway of armed groups, raises the risk of it spreading out of control, even while the technical tools to rein it in are better than ever.

Walikale is controlled almost entirely by a Mai Mai ethnic militia, surrounded by forest and difficult to access because of poor roads.

Ebola has killed at least 1 900 people in Congo over the past year, the second biggest toll in the disease’s history, after a 2014-16 outbreak in West Africa that killed 11 300 people.

Unlike during that outbreak, there are now major medical advances that have helped fight the disease, including two trial vaccines, both of which are being deployed, mobile treatment units and experimental treatments that show the promise of a 90% survival rate.

But public mistrust and rampant insecurity in parts of east Congo where there are a plethora of armed groups and criminal gangs leftover from two major wars in the late 1990s have hampered the response.

The haemorrhagic fever, first discovered in Congo in 1976, spreads through direct contact with body fluids and typically kills roughly half of those it infects. The mortality rate is closer to two thirds during the current outbreak because so many victims have failed to seek treatment. — Reuters.