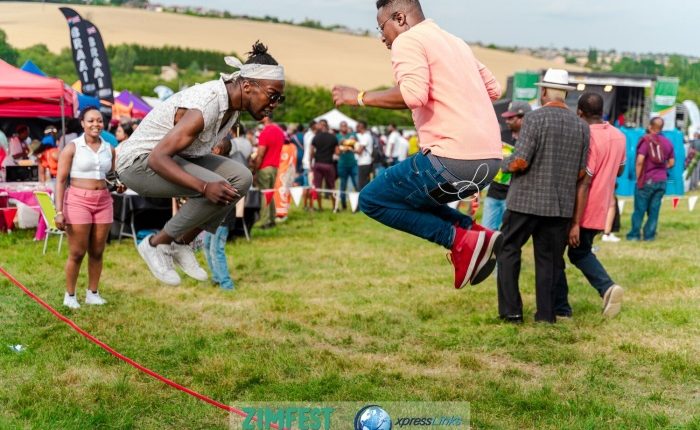 Every summer, Zimfest Live is the epicenter of the Zimbabwean music and arts scene and for a third consecutive year, it did not disappoint.

The popular southern African festival takes ‘musiophiles’ on a journey of eclectic music. It has also become a place for creative entrepreneurs to exhibit their innovative arts and crafts.

Now in its 19th year, the much anticipated outdoor family event made a triumphant return to a bigger a better venue.

South Africa’s DJ Zinhle among artists to perform at Zimfest…

Zimfest Live 2018 to feature Sulu and Takura as they…

Nestled in the heart of Enfield, Colesdale Farm brought with it a charm and atmosphere that proved beyond any doubt, that Zimfest Live was on a mission to top last year, and in many ways it did.

With a spacious VIP area, it allowed guests to mix, mingle and sit in comfort, while enjoying the complimentary perks that came with it. 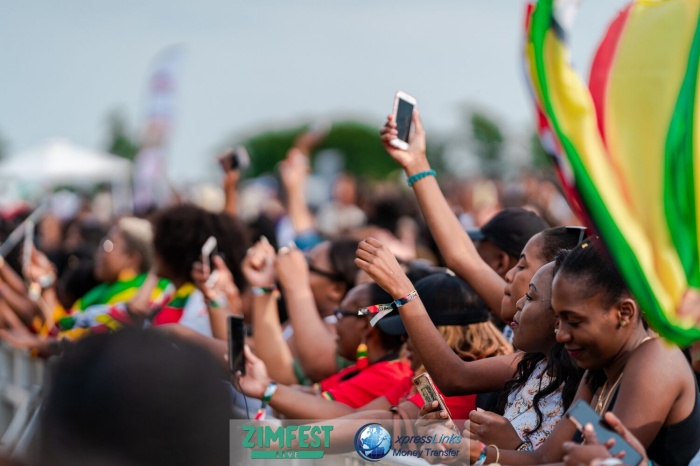 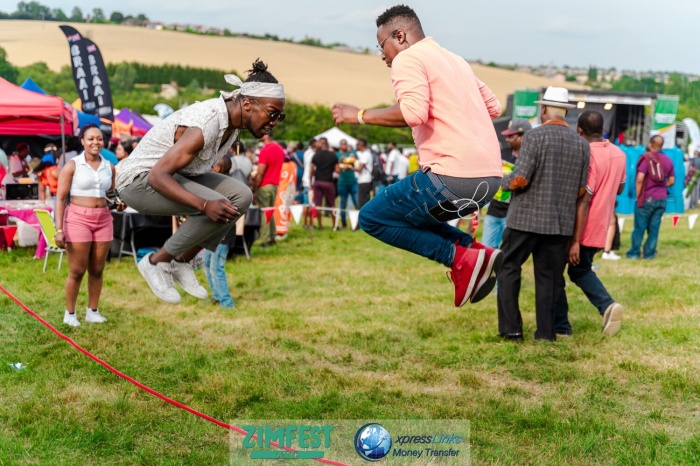 Yet again, it showcased the very best of Zimbabwe through its music and a diverse selection of contemporary and traditional arts,crafts, clothing,and jewellery.

Over the years, the finest African musicians from Zimbabwe and the UK have graced the main stage. The line-up has continued to grow and cater to a diverse crowd, celebrating musicians who have been on the scene for decades.

Similarly, it has given new artists who are making a name for themselves internationally, a platform to evince why they have become sought-after acts locally and overseas.

Why Zimfest Live has become a household name

Zimfest Live has come to embody what a music festival is about. This year, thousands of revellers continued to embrace their heritage, fly their nations flag and sing along with the performers, which was breathtaking.

It continues to set the bar high, and is a testament to why many people choose to return year after year, come rain or come shine because there is no event like it.

A representative for Redcliff Management said: ” We are truly humbled by the support we get every year. The turnout this year was fantastic and the atmosphere was absolutely amazing.” 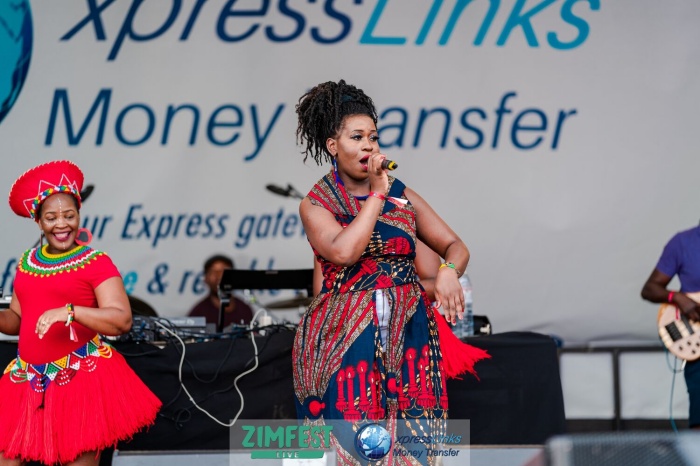 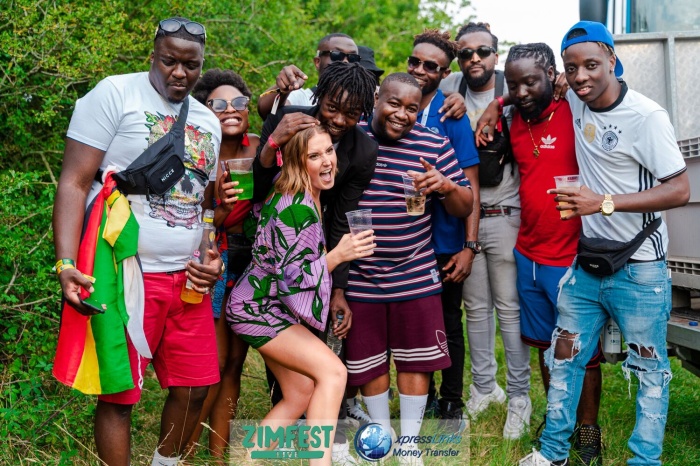 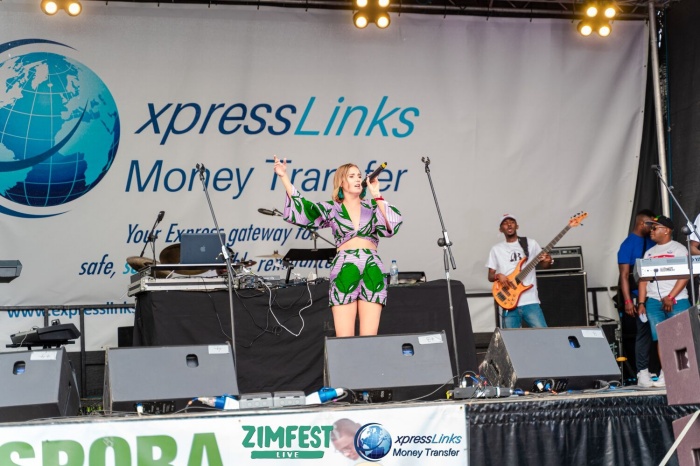 “Every year we aim to bring variety. This year was transformational. We moved to a new venue. In addition, we offered a diverse mix of artists, activities and vendors who represent everything about southern Africa.”

“The festival is a chance for us to indulge in our nostalgia and celebrate every artist, business and individual that make up our ever growing community in the UK.

We are extremely grateful to all our sponsors and partners for helping us achieve our vision for this year,” they added.

The performances that wowed us

This year’s festival featured four top-tier international acts, all with different sounds and vibes that catered to the masses. 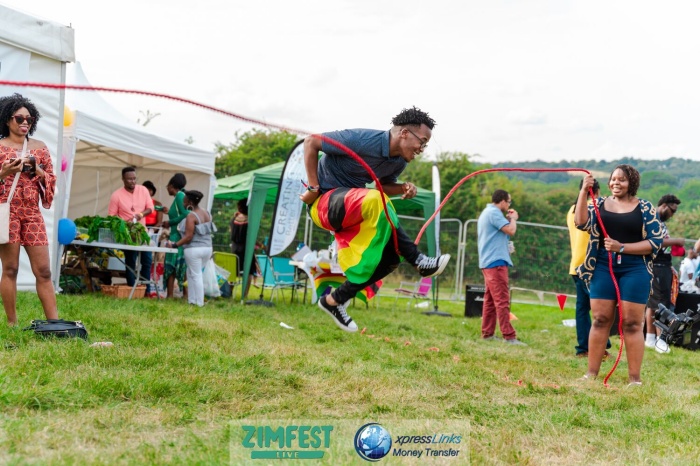 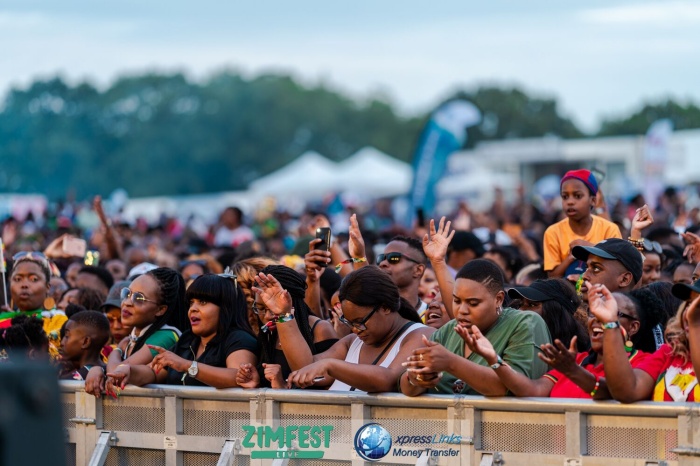 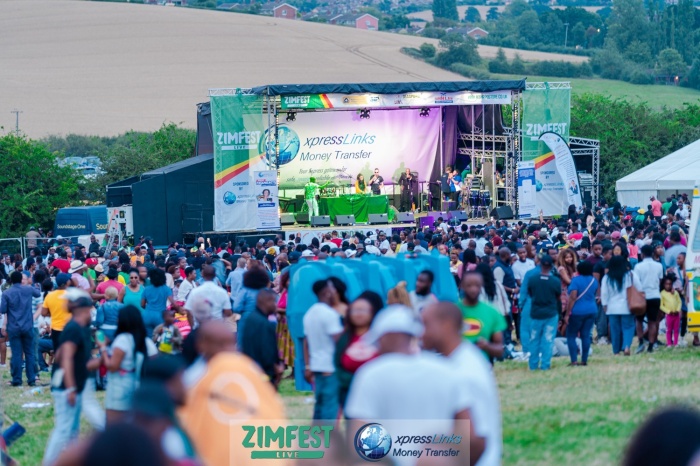 Zimdancehall star Winky D, proved why he has become an international sensation, as he left the crowd shouting  for an encore.

From songs that included Gaffa party and Disappear, he kept the crowd engaged and entertained.It was even more electric when he performed his popular hit, Mugarden with Gemma Griffiths.

Winky D also paid tribute to the late Oliver Mtukudzi, a performance which was received with celebration, and in remembrance of an iconic musician.

Urban grooves artist, ExQ also made sure he had the audience singing along to some of his earlier hits, including ‘Musalala’. Hit song, Bachura also featured and meant that a memorable sing-along was etched into everyone’s minds. 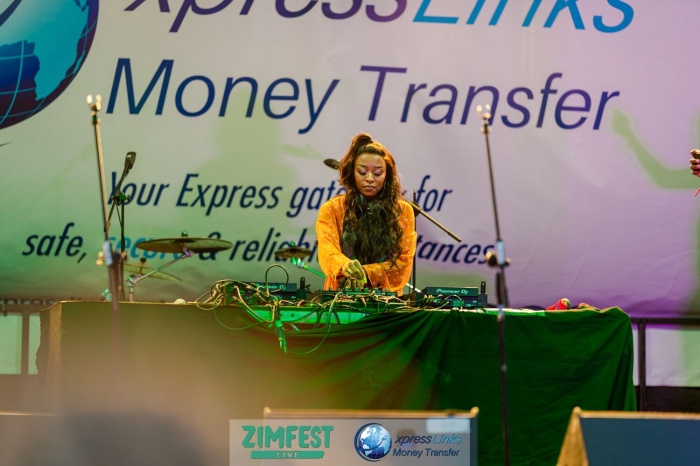 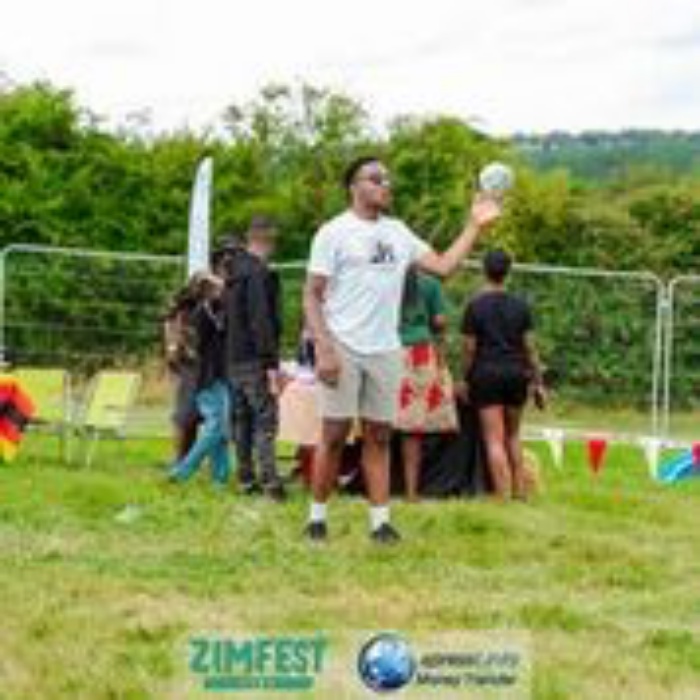 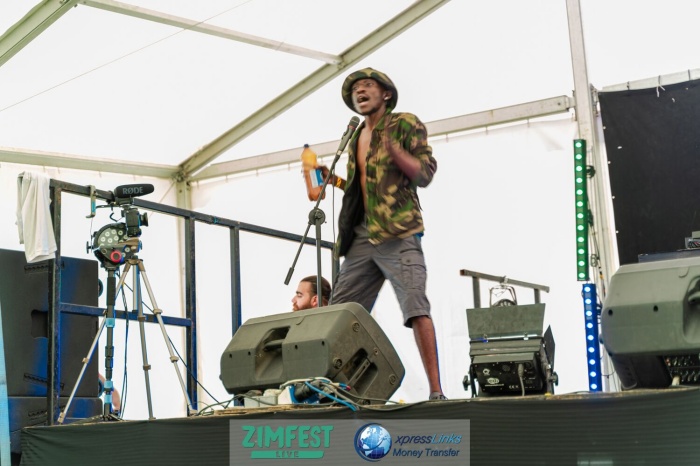 Chimurenga star and one of Zimbabwe’s most revered musicians, Thomas Mapfumo, proved why he is one of the most admired and celebrated artists.He performed songs that included Usatambe nenyoka, Bhutsu Mutandarika, Chirombo Musango and Uri rohva.

The DJ set on the main stage has also become a highlight. This year, the organisers switched it up and invited well-known DJ, Zinhle Jiyane, who left house lovers captivated with her skills on the decks, and kept them on their feet with a selection of popular tunes, including her award-winning single, My name is.

Busi Mhlanga, Tsungai Tsikirai and Gemma Griffiths were among  the artists who also delivered exceptional performances, and whose renditions of some well-known classics gave the audience something to remember. Enzo Ishall had the crowd screaming when he performed Kanjiva, a song which became an instant hit when it was released in 2018.

There was a special addition to the programme this year, with community arts and entertainment initiative, Made in Zwe hosting one of the arenas, allowing those who dropped by to reminisce and play traditional Zimbabwean games like Maflau and Raka-Raka.

Comedian, Munashe also left a group of comedy enthusiasts in stitches and reminded us why his talent is unmatched.

The dance arenas were, once again,buzzing with stand out sets and featured DJs Mkhukhwini, Chief, Welly T and Mixolis.With Zinhle closing the house arena after her main set.

The event was sponsored by money remittance company, Express Links International Limited. The company offers a reliable, safe and secure 24/7 online money transfer service from the UK to a number of African countries.

CEO Peter Pembere said: “We are very proud to have sponsored Zimfest Live. This is a celebratory summer event that continues to bring together the wider community, which also makes up a very big number of our client base.”

“We are grateful to all those who continue to support our brand and who turned out in their numbers for a memorable occasion with their families and friends.”

Starting in 2001, out in a field behind Wandsworth prison in south-west London, the festival has become one of the most popular events in the UK community for  music, arts and crafts.

It has, over the years, given a platform to both established and new artists to showcase their talent to crowds of approximately 5000 people.

Chaos in Parly over Mthuli budget