Police have arrested a Mt Darwin man over a spate of unlawful entry and theft cases since December 2018. 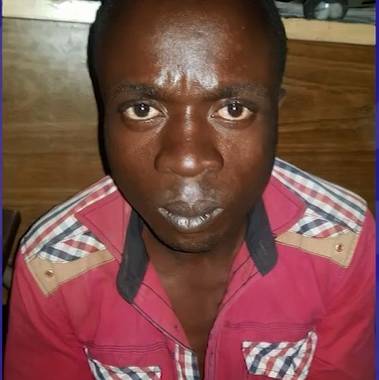 “Acting on the information provided, we managed to arrest the suspect Last Chiropa Chikomwe who did not deny the charges of 34 cases of unlawful entry and 10 cases of theft,” he said.

Ass Insp Makunya said that the accused person would approach shopping areas in Mushonganzou and Chitenda village and gained access to the goods he then sold.

“He would create a hole at the back of the shop buildings and gained entry into these shops.

“Chikomwe would then take goods he would carry and then go and sell them in the Mukaradzi mine.

“The accused person Chikomwe also stole window frames and doorframes from houses which were under construction and then sell them cheaply,” added Ass Insp Makunya.

Ass Insp Makunya urged the members of the public to assist the police with information of any suspicious people they meet in their community and implored the business people not leave their premises unattended as this would invite thieves. H-Metro